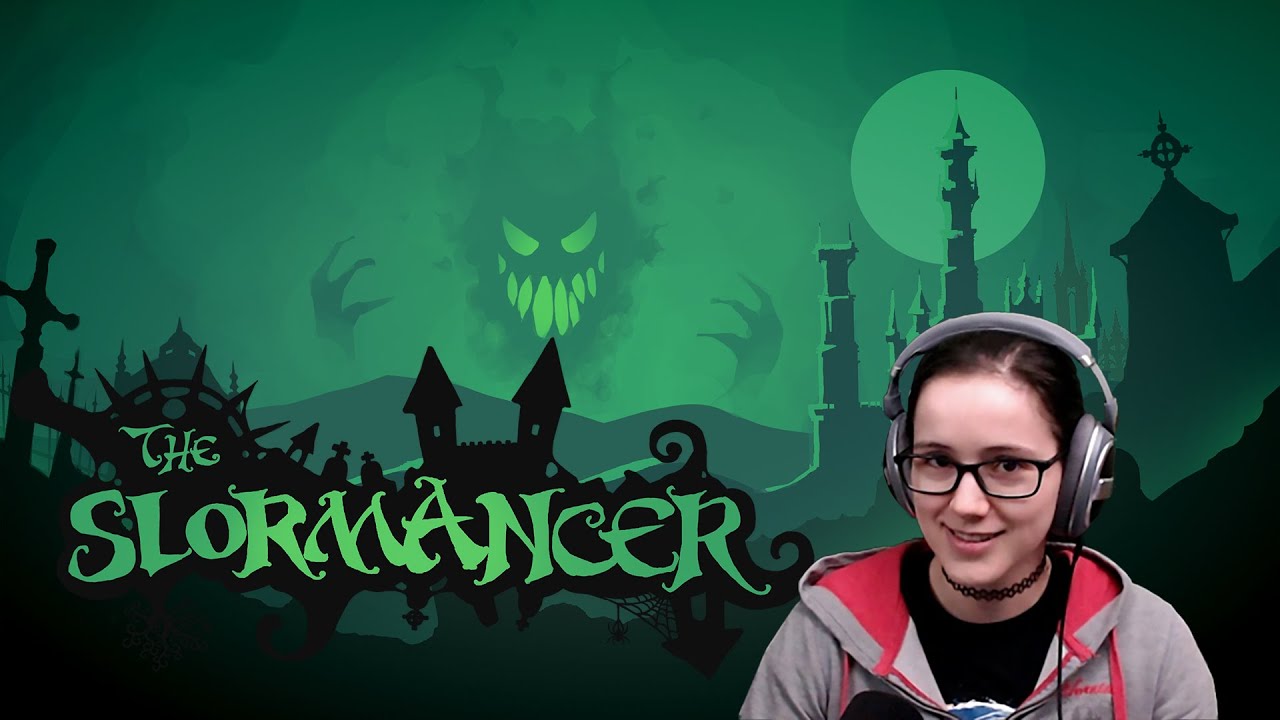 “Terra Ventura” who feels nostalgic is in the normal price of 1,199 yen for Windows / Linux (959 yen of 20% off until February 3). Early access periods are planned for 3 to 6 months, and to add more content and optimized functions based on feedback from players.