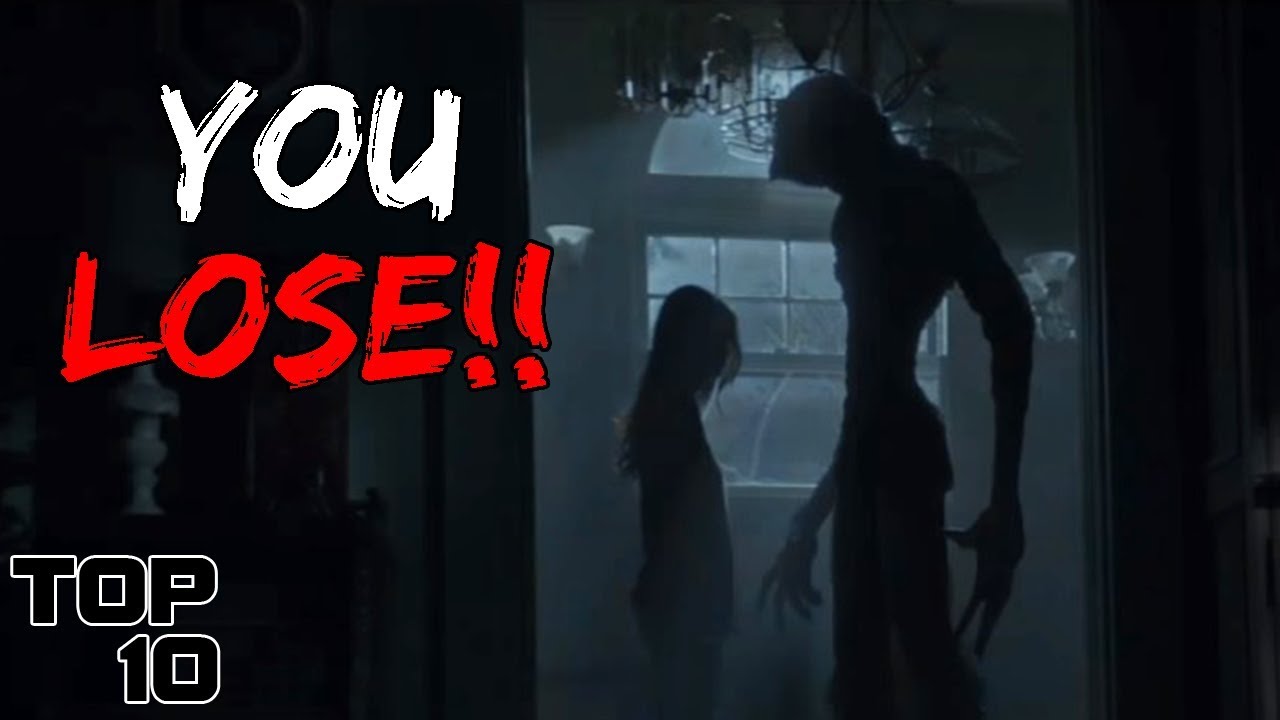 More video games should let you be a scary ghost

Today on Cog consider, let’s talk about ghosts. Specifically, why more video games should allow you to play together. Oh, of course, titles like Phasmophobia and Ghosts N ‘Goblin highlight ghosts, but ghosts are not playable, so I’m not satisfied. Go on! Leashed for death play like zombies, charogne play like a horrible blob monster, and bioshock 2 play as a super giant cyborg soldier stuck in a dive combination. All these things are much more difficult to build than a stirred mind, so why is there so little games that allow you to play like a ghost? Not only are ghosts with integrated motivation – there must be a reason why they stayed on earth – they have an excellent opportunity to experiment with visual and sound design, adding strange game mechanisms (and frightening!), And can completely change the way players interact with the genre and the themes of the game. After all, everything changes once you put death on stage, even if death is not the end.

I’m not trying to say that there are no games that make ghosts playable. Assassinated: SOUL SUSPEC has loaded players from possessing suspects to solve the protagonist’s own murder. Ghost Trick: Detective ghost has made a fantastic job by building a plot around unfinished affairs of several ghosts and threw high-order haunting mechanisms and identity manigans to do good. The next wonhon: a vengeful mind promises to let us play like the kind of ghost girl with furious stiff hair who plays in so much asian horror, and I can not wait to see how all this happens. But these games are rare, even if there are a ton of games on ghosts.

Why are there not many ghost protagonists in the game? It may be because incorporate death and non-death in the gameplay is difficult. We can not all be Raziel of Kain_Health, for whom to die in the game was largely a forced passage in the kingdom of spirits. Some games want to punish failure. It’s right, but I would say that the fact that the protagonist is dead to start does not mean that failure can not be punished. As wonhon shows, a dead protagonist can still be chased by supernatural threats and potentially subjected to a destiny worse than death. There is a reason why we have so many stories about tormented spirits that are never able to find peace, after all. Beyond that, all games do not have such a brutal approach. I want to see puzzle games on the ghosts restoring the mysteries of their past. Role games where dead heroes refuse to stop fighting. A reversion_pt_ where you play Lisa and have to charge your murderer. Even meetings with Sims where you learn about other ghosts and learn more about history while embracing ghosts.

Come on, developers, stop being scared. Ghosts go with everything!