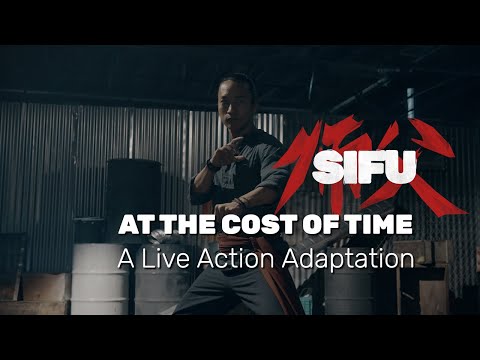 SIFU will have a physical edition in May

Meridiem Games has announced an agreement with SLOCLAP to edit a version in Physical Format of SIFU. The game of martial arts, which will be available in digital format as of next February 8, will reach the stores of our hand of the Spanish company as of May 3, in a Vengeance Edition that includes several extras. Its content is as follows: * Standard edition of SIFU for PS5 or PS4 * Exclusive Steelbook * Art Book “The Art of Sifu” * Three lithographs * Soundtrack in digital format SIFU will be put on sale next February 8, and will have versions for PlayStation 5, PlayStation 4 and PC.