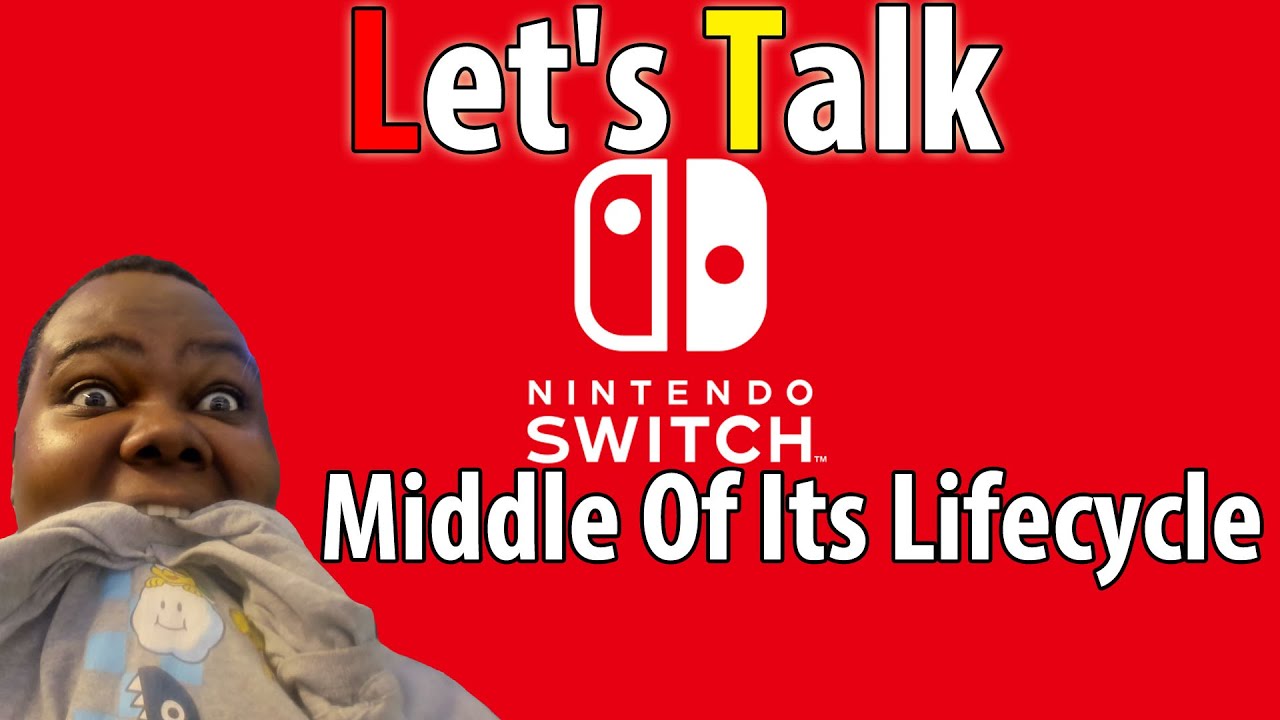 Switch is “in the middle of her life cycle,” according to the president of Nintendo

Nintendo has assured that Switch is “in the middle of his life cycle”.

In the last presentation of his financial results, the Japanese company has revealed that Nintendo Switch has already exceed a hundred million units sold around the world, leaving behind even the popular Wii. Although in the last twelve months the pace of sales has declined a bit, mainly because of the problems of scarcity of electronic components that have ravaged the industry, President Shuantaro Furukawa is not shown concerned about that trend.

In fact, Furukawa believes that the hybrid console is only “in the middle of its life cycle” and that “the moment when entering this year is good, switch is about to break a pattern in our previous consoles, when you live that His moment began to weaken himself in his sixth year in the market. “

The previous Nintendo consoles, including Wii or its successor, Wii U, reached their sales milestones later. Switch, who has already exceeded one hundred million, has done it much faster.

Furukawa’s optimism is also sustained in forecasts for this year. Nintendo has just published Pokémon legends: Arceus, who is sweeping in sales, and has in the horizon titles as the new Kirby, the sequel to Breath of the Wild or Spalatoon 3, which will foreseeably arrive along 2022.