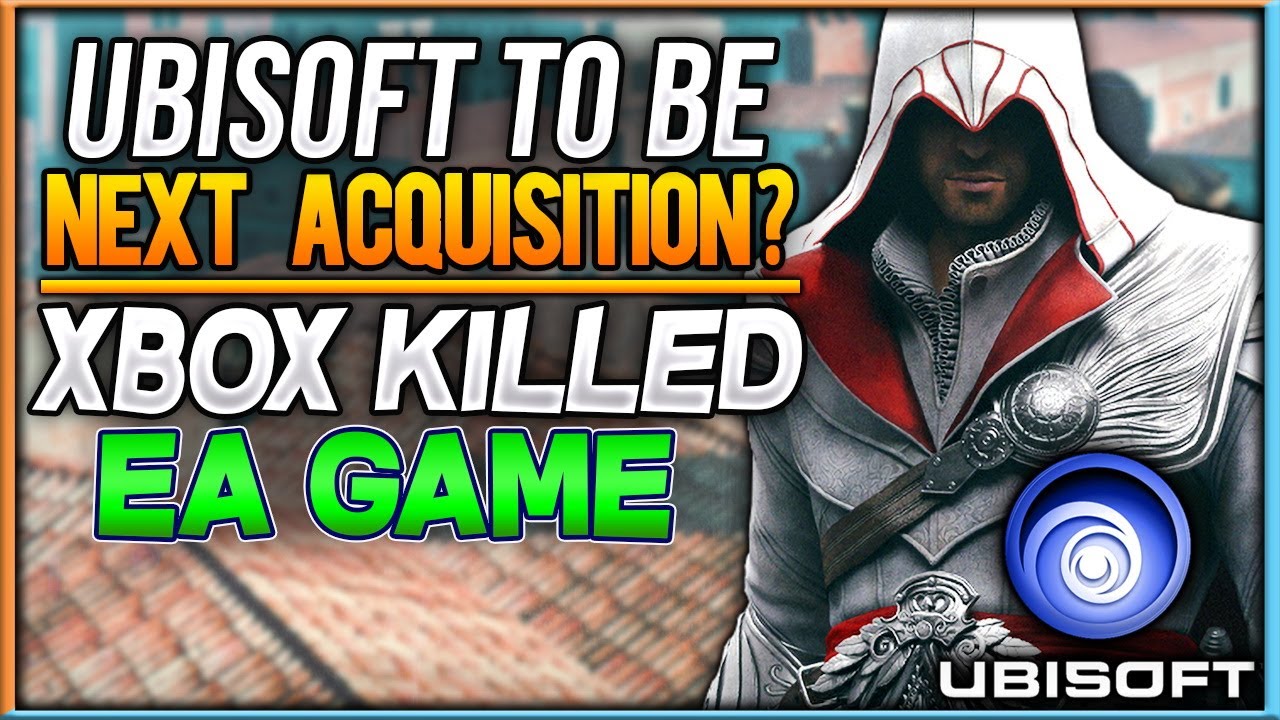 Ubisoft has unveiled its results for the current fiscal year, taking the time to highlight in a context where even a publisher of its size can attract coveties.

For the first nine months of the fiscal year (April-December 2021), the turnover of Ubisoft amounts to 1.41 billion euros, a decrease of 18% compared to the same months of the last year. Digital accounts for just over a billion euros and accounts for 74% of total turnover. Playstation sales always constitute the majority of the publisher’s turnover (31%) in front of the PC (25%), Xbox (18%), Switch (11%) and mobile (9%).

Big exit in recent months for the French publisher, Far Cry 6 must be content with statistics related to play time and recurring investment of players (additional content and other purchases at stake). Compared with Far Cry 5, this last episode is up 45% and 30% in these two respective areas. Satisfaction Also for Riders Republic, whose play time and recurring investment of players are up of 60% and 4x respectively compared to Steep. For its part, Just Dance 2022 continues to surf the form of the switch and achieved a big performance for the 3rd consecutive year. Launched last month, Rainbow Six Extraction has reached 5 million recorded players, a statistical not particularly extraordinary if you take into account its presence in the Game Pass subscription.

On the elder side, Ubisoft is once again congratulated Assassin’s Creed Valhalla, more than ever the boss of the license with recipes up 70% compared to Assassin’s Creed Odyssey, even before the exit of his biggest extension. Congratulations also for Rainbow Six Seages, which has 80 million players recorded since its launch, including 10 million of the last 12 months. These titles are part of the reasons why the catalog back is 64% of the turnover here by Ubisoft. The other main contributors are called Assassin’s Creed Odyssey, Brawllala, The Crew 2, Far Cry 5, Ghost Recon Breakpoint, For Honor, Immortals Fenyx Rising, Mario + The Rabrics Critinian: Kingdom Battle and Watch Dogs Legion.

Ubisoft has also benefited from the high news of this beginning of the year in the field of mergers and acquisitions to highlight the organic development model it has been growing for 35 years, including its production power (17,000 employees, 45 studios ), the wealth of its licensing catalog or its proprietary technologies (ANVIL, SNOWDROP). The term “organic” means here a growth that is done by the recruitment and opening of studios rather than acquisitions that “require unprecedented investment levels”, to resume the terms used.

As to whether Ubisoft is positioned as a heart to be taken, we remember the long soapon Vivendi during which Ubisoft had fiercely struggled to defend his independence in the face of the insistence of the Bolloré clan. But the times change, and Yves Guillemot confirmed in conference that any offer to acquire his business will be studied. A prudent response that has at least the merit of confirming that the door is no longer fully closed. “Ubisoft can remain independent. We have the talent, industrial and financial scale, and a large portfolio of powerful licensing. That being said, if there was an offer to buy us, the board of directors would consider it well Safe in the interest of all stakeholders “, commented on the direction.

In this context, the beginning of the year has confirmed in a striking way both the fort attractions for the video game industry, and the scarcity of high quality assets. It is now very clear that if the organic model requires time and iterations, mergers and acquisitions require unprecedented levels of investment. Ubisoft’s assets have never been so strong at a time when the value of assets has never been as high.

“For the future, we have an unparalleled production force and creative power. We invest in promising new technologies, and by relying on the strength of our brands, we have growing access to all distribution channels, platforms, geographical areas and business models. We are incredibly proud of the work of our teams on what is the richest game pipeline in the history of Ubisoft “, also commented Yves Guillemot.

“Concerning the Free-To-Play, we develop our expertise on all platforms, while associating ourselves with Tencent, one of the most prolific developers of mobile games for core audiences. This partnership is about the point to bear fruit significantly “, adds the CEO. In addition, note that even if it is missing and would still be stuck in preproduction, Ubisoft is always on Beyond Good and Evil 2. The game does not have any launch window, unlike Avatar: Frontiers of Pandora, Mario + The Critinian Rabbits: Sparks of Hope, Skull & Bones and “Other captivating games” that are expected during the next fiscal year, which begins in April 2022 and ends in March 2023.

Finally, Ubisoft quickly evokes its willingness to “_create a more inclusive and welcoming workplace” but the Group’s efforts still seem very insufficient in the eyes of militant employees, which lament to see that management has not accessed any of their request more than 200 days after the publication of their open letter.