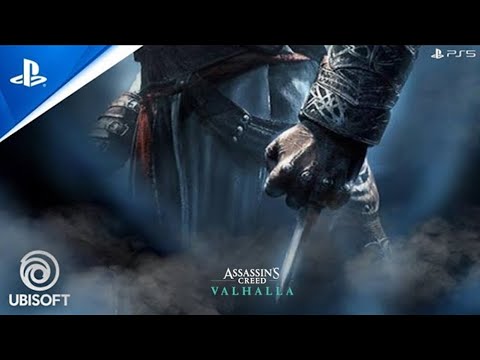 Ubisoft updates the Assassins Creed Valhalla roadmap for next month

If you are still immersed in your campaign to carve a territory in England, there are other things to wait in Assassin’s Creed Valhalla. As you may know, the third major DLC will come out next month. Dawn of Ragnarok will bring players in Asgard, where they will be able to use new divine powers.

In the meantime, Assassin’s Creed Valhalla will add some other things. First, the Title Update 1.5.0 will be available on February 22. Nothing too major will be added with this update, but several bugs will be eliminated. If there has been something that has tormented your exploration or completion, I hope it will be solved this week.

If you have not played ASSASSIN’s Creed Valhalla yet, a free weekend arrives. From 24 to 28 February, fans will be able to play at the game without charge. Perhaps you have been hesitant about the game, so you can finally decide if it suits you.

And of course, Dawn of Ragnarok will be available on March 10th. Players had Asgard’s foretaste in the basic game, where Eivor took the Odin Square for a while.

Will you play at Dawn of Ragnarok when he comes out? Let us know in the comments below.