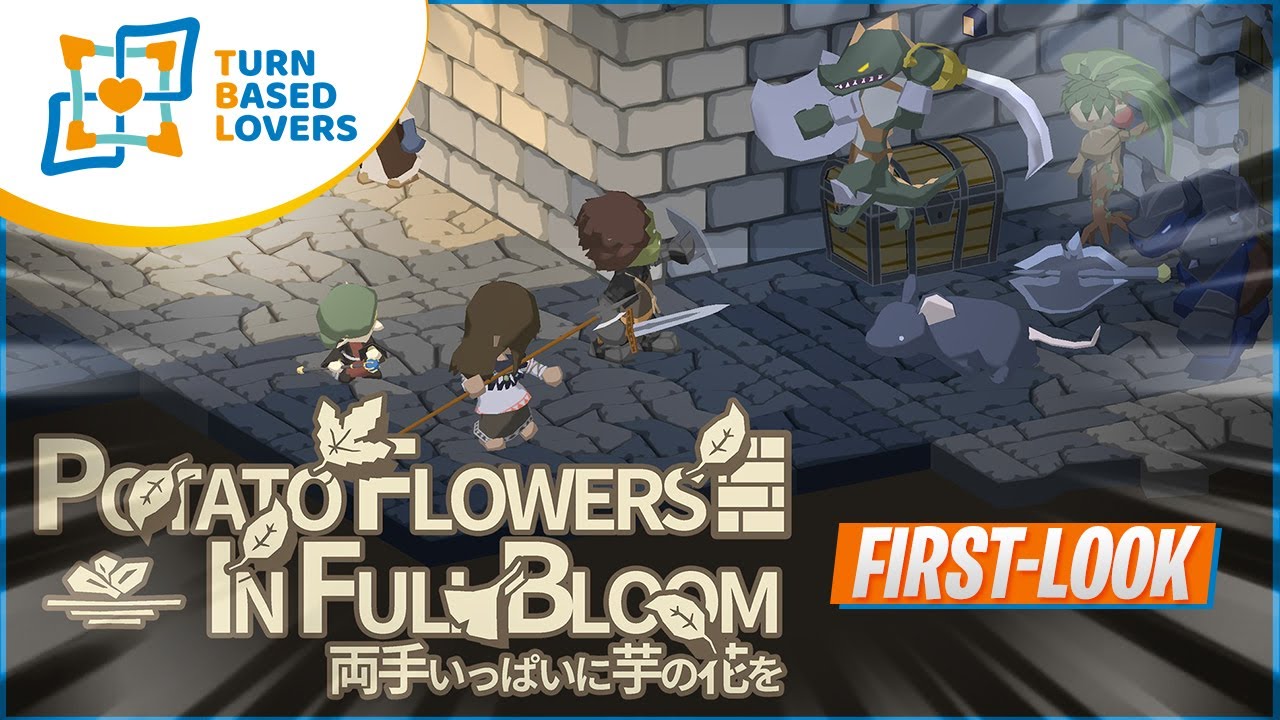 The player of this work became a member of the survey team collecting knowledge and magic items, and the alchemist visits the “Hinabat Island” in search of the seeds of crops acquired by the labyrinth. Organize three teams from classes such as “Night” and “Sherman” “Warrior” and search for the bottom of the dungeon to find visionary species. Team members have skill-tree for each class, and you can also grow your own preferences, and you can also customize characters such as tribes and hair colors.

Furthermore, in commemoration of the release of this work, the present campaign of “two hands full” is being conducted. By retweeting the Playism Twitter account by March 16, you will receive 5 kg with a full potato full of real potatoes full of two hands by rating the campaign.