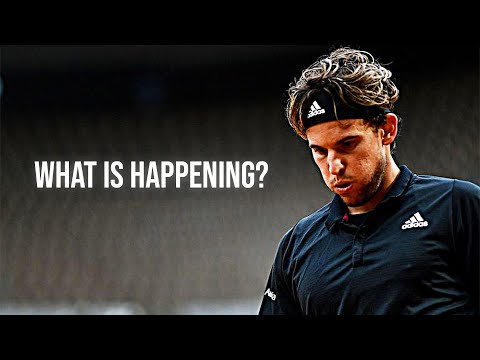 The former Grand Slam Champions Dominic Thiem (Austria) and Stan Wawrinka (Switzerland) give their comeback in a second-rate tennis tournament after long injury breaks. The duo has reported for the event of the Challenger series on Monday in Spanish Marbella. When Reamernier in Mallorca, the former US Open winner Thiem (28) had suffered a wrist infringement last June, since then he has not played a match. “It was a very, very hard time for me,” Thiem wrote on Thursday at Instagram: “I know it will take a long time to get back to the top level.” Wawrinka, 36, pausing for two foot operations even since March last year. He has won three Grand Slam tournaments: only Wimbledon is missing. Articles and videos about the topic * Top sport live on Dazn. Register now! Can be terminated at any time monthly.