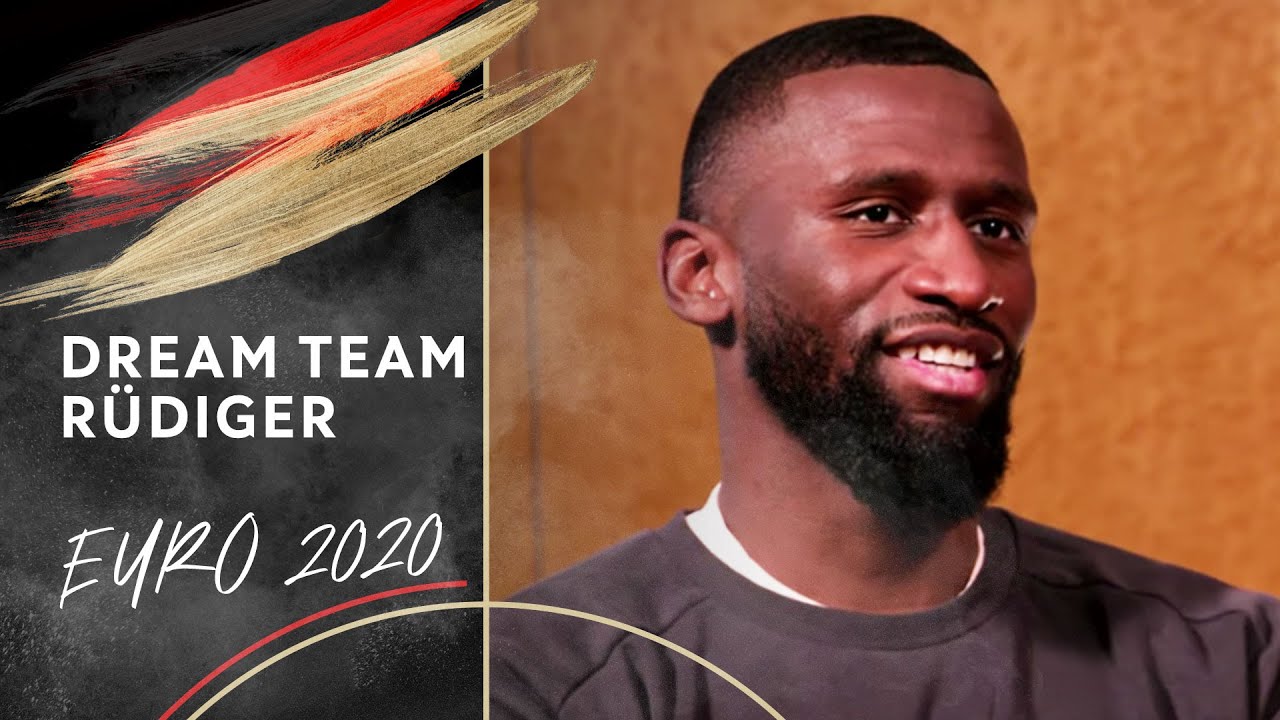 After the big step towards EM ticket with its decimated U21 national team, U21-NationalCoach Antonio di Salvo takes the tournament preparation in the focus.

“We are still missing a point, we’ll get that,” said Salvo with a view of the two final EM qualifying matches against Hungary and Poland in June. For five counters lead the German young footballers still lack a counter for the secure qualification. “We want to clear the EM in June and then we have a year time to prepare us on the EM,” said Di Salvo.

After the collateral fible double pack with winning against Latvia and in Israel, where his team won 1: 0 (0: 0), the 42-year-old coach urgently needs relaxation. “First come home and try to sleep two, three days because of my sleep was missing,” said the successor of Stefan Kuntz as U21 head coach to his plans to the next international matches in June. “Then the work goes off again.”

The qualification succeeds in June, Di Salvo and his team remains around one year to the EM finals in Georgia and Romania 2023. During this period, it was above all from the large pool of players to form a team for the tournament. “It has paid off that we held up the contact,” said the coach. “It’s so we’ll continue watching the players. We always said that our players develop when they play.”