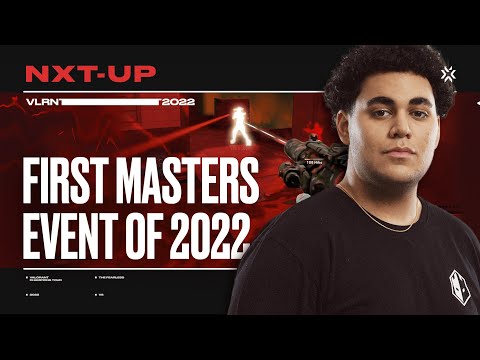 Valorant: When do Krü Esports play the Masters in Reykjavik?

A few days from starting the first international stop of Valorant, where we can see all the teams who won their quota to get to an instances as they are Krü Esports, Ninjas in Pyjamas and Loud, we share everything they need to know to be able Enjoy the next games in Iceland.

The top of the world

The tournament has a double elimination format, the first 4 teams with better performance in their regional tournaments directly passed to the second phase of the tournament, 8 remaining will have to participate in a format of Two groups where the two best in each one will be able to advance to the next stage to be measured in a double elimination to decide who will be those who move to semifinals and from there to give the pretend to the best in the world.

Groups of the first phase

With Latino representatives seeking glory to leave on the map better to the region in international instances, we can say that the presence of Latam becomes stronger at least valorant.