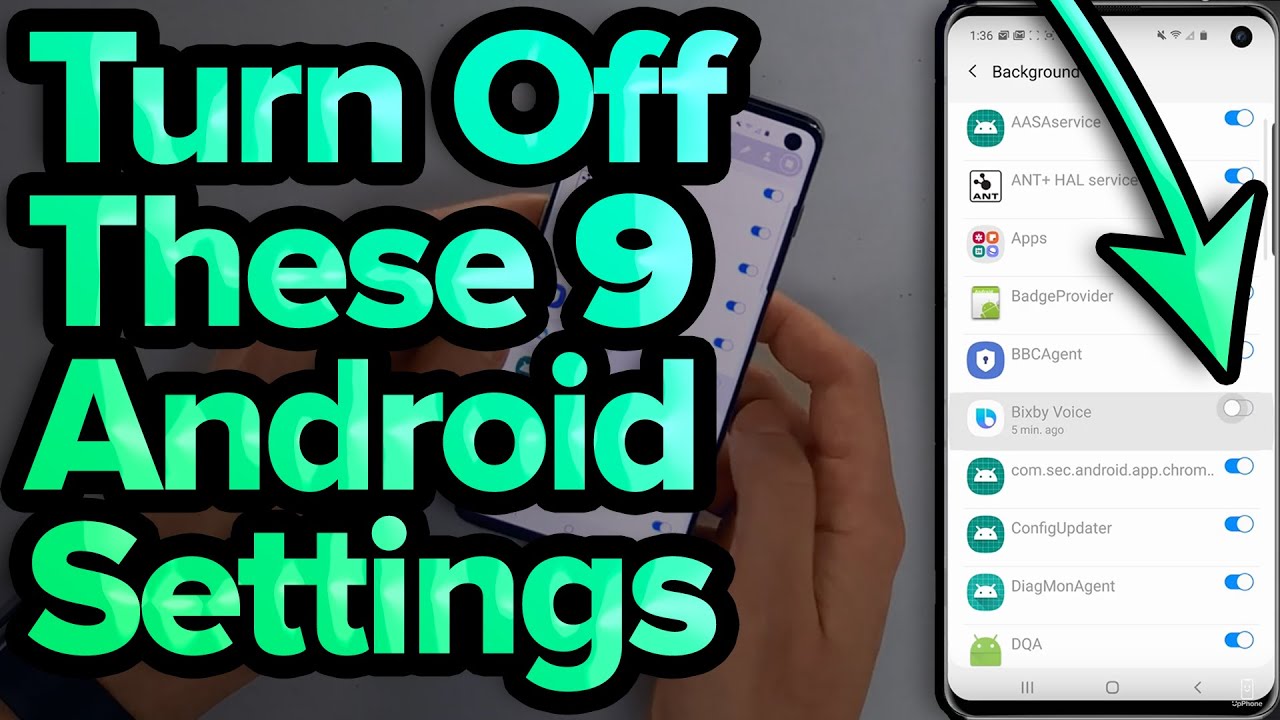 This work has announced creators Kouri as a free game in 2012 and was remake as a 10th anniversary project. A horror adventure set in a spiritual museum, has a high degree of universal and a stronger popularity. In the remake version delivered the other day, various changes such as graphics high image quality and addition of conversation mode were conducted. And, the update released this time is focusing on bug fixes, such as bug fixes in the display of text and adjustment of autosave location.

The remake version “IB”, which has been delivered a number of defect corrections, is currently released for 1,300 yen for PC (STeam).