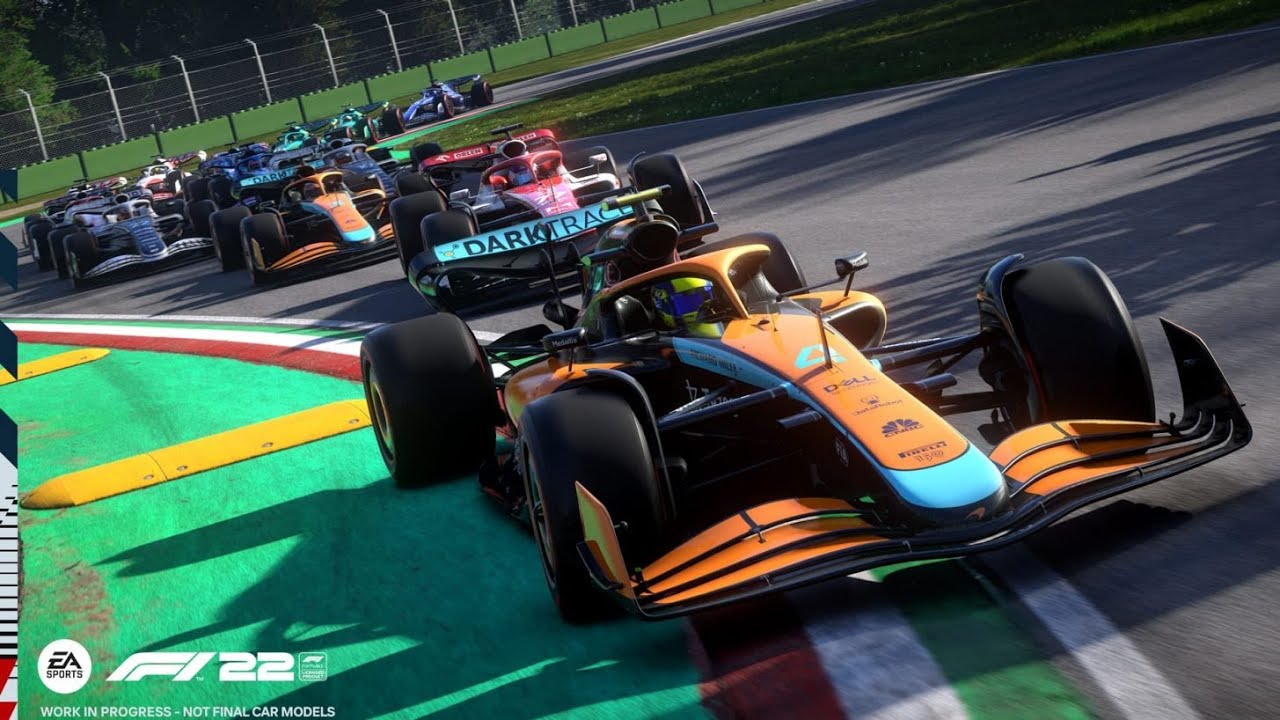 Electronic Arts and Codemasters Announce F1 22 with VR on PC

With the success of recent episodes and in particular F1 2021, Electronic Arts and Codemasters have just confirmed that F1 22 will be available on July 1st on PS5, PS4, Xbox Series, Xbox One, Steam and Epic Games Store.

In addition to this small change of form in the title that only holds the last two digits, the statement highlights the addition of Miami’s brand new Grand Prix, but also the entry of new hybrid cars. Returned by the FIA this season, sprint races will also bring something new to the championship. Another novelty, F1 Life is the name given to the new customizable space in which players will expose their collection of supercars, clothing and accessories earned by playing, especially concerning the future podium posters.

These changes even tell Electronic Arts that F1 22 marks the beginning of a new era of Formula 1. “In more changes made under real conditions, we have updated the physics to take into account the news aerodynamic rules and reworked the tire model, making the maneuverability more faithful to reality. Thanks to unpublished and updated circuits, at an adaptive IA, at F1 Life and extended game options, this is the ideal time. For players to take place in their headquarters and live the life of a real F1 pilot “, commented Lee Mather, Creative Director of the F1 Franchise at Codemasters.

There is further enhancements to existing functions, including my team, as well as updates for circuits that have been the subject of recent changes. But a special surprise awaits PC players passionate about virtual reality, namely the care of the Oculus Rift and the Vive HTC “ for an ultimate immersive experience of F1“, without more details. Not enough to forget to mention the career mode, faithful to the position for 10 years and present this year again as well as split screen mode with two players, the F2 and the online multiplayer mode.

F1 22 will be launched at a price of 60 euros on PC, 70 euros on PS4 / Xbox One and 80 euros on PS5 / Xbox Series. Further information is available on the official website.