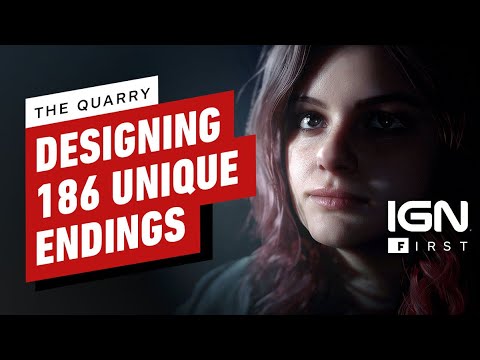 The Quarry, from the creators of Until Dawn, confirms up to 186 different finals

“The story changes, not only the end, and we have worked in 186 different for these characters,” said Will Byles, director of the game, in an interview. “It is not only that they live or die, it is a complete variation of the things that could happen to them, so the stories are incredibly varied “.

The Quarry is already Gold