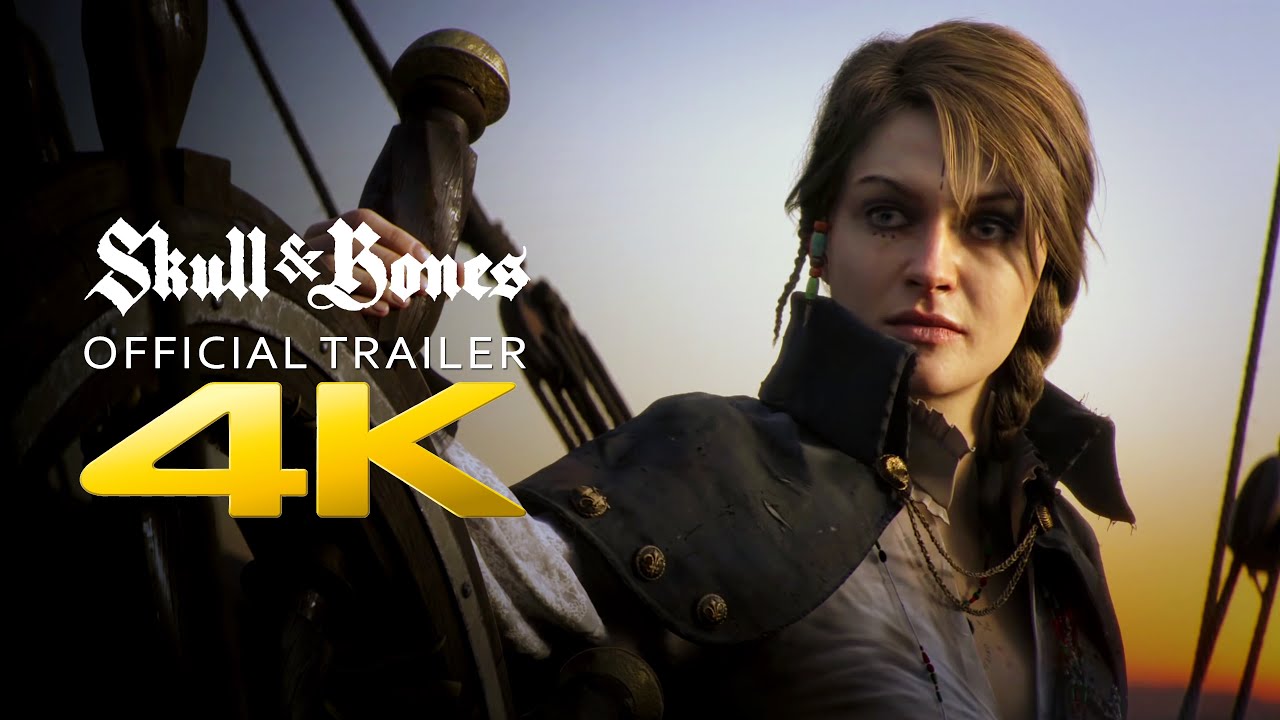 Skull and Bones can be released in September 2022

Kotaku sources report that Ubisoft plans to release its new game Skull & Bones already in September 2022. According to the initial plans, the release was supposed to take place in 2023, but, apparently, the developers are in a hurry to present their project to fans early.

The main reason for the rush is the bloated budget of the project, on which the authors spent more than 200 million dollars. So that the costs do not increase further, the team needs to quickly release its pirate action and start receiving money from players. For this reason, as insiders warn, at the output we can get the sample of the game that we expect to see.

Note that it is also noted that in Skull & Bones players will not be able to leave the ship at any time. You can trample the land only while visiting cities, but no one will let you go anywhere in the battles and during resources.