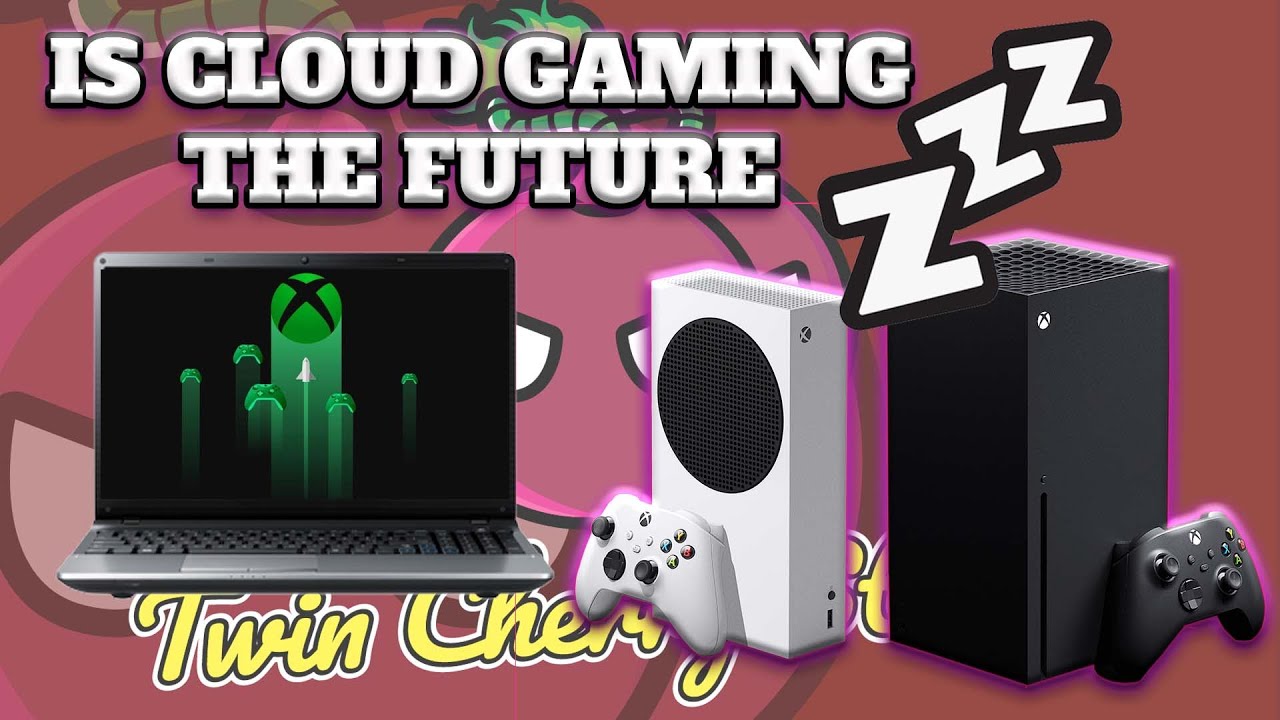 The Xbox Network was largely stable in the past, but on May 6th everything turned out differently: Probably due to server problems, the Xbox Network collapsed and caused trouble for many Xbox players. Among other things, it was not possible to start game pass games, and no more purchases could be handled. Error messages can continue to occur.

The Xbox Network forms the infrastructure of all Xbox services, so there is a fault, which can have far-reaching consequences. And that was exactly what happened on May 6 to the dismay of many Xbox fans. The Microsoft Store and Xbox Cloud Gaming as well as digital games (via WindowsCentral) were (and are still occasionally) affected.

Problems and disturbance at Xbox – this is the current status

In the meantime, Microsoft’s support page is writing on Twitter that the problems have been resolved. All check marks on the official status page are now also set to green.

At this point you will find an external content of Twitter, which complements the article.
You can have it displayed with one click and hide it again.

Output continues to be error messages: However, the comments under the tweet indicate that some people continue to struggle with starting games from the game pass.

“Still doesn’t work. I tried to start State of Decay 2 since you wrote that everything works again,” writes Twitter user “@alexotaz”. “I can’t still play games on my Xbox,” says “@zaczillac1988”. Under the last tweet from Xbox Support, demands for a reimbursement of the lost time with the Xbox Game Pass are also loud.

So definitely keep an eye on the Xbox support page and the associated Twitter channel!

What about you: Do you also have problems with the Xbox Network?