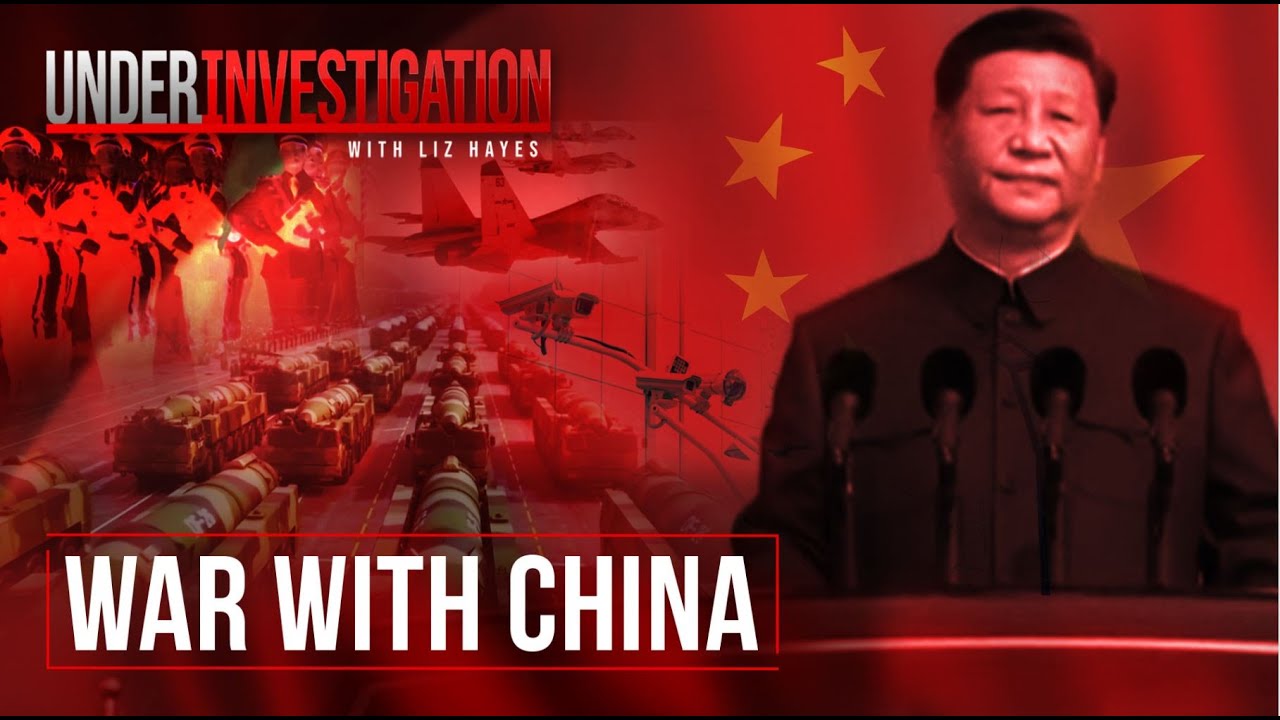 In 1Q sales, the local sales of the ‘Hot Blood Online’, which recently faced the second heyday in China, have been towed. Despite the low season, the company recorded its second quarterly sales after the fourth quarter of last year, which recorded the highest sales ever. China’s hot blood online has risen 65% compared to 2019, and is continuously rising without falling.

Meanwhile, Mgame plans to launch its own development mechanic 3 -person gun fighting game ‘Battle Steaded: Gunma’ as a partial paid model in the first half of this year, and neglected strategy P2E game developed by the horror IP ‘ Soul Saver: Idle Savers ‘IDLE SAVERS’ will make a global pre -booking in May through Retrofu. In the second half, the company’s popular MMORPG ‘Hero Online’, which has completed the WeMix Onboarding Agreement, will be made into a blockchain game.

In addition, the mobile game “Ji -Ryongju”, where strategic simulation and puzzles meet, will also be released in the second half of the year. Ji -ryok is in charge of publishing services in China, and high expectations for domestic services are high.

CEO Kwon Lee -hyung said, “We have achieved more than 1Q last year due to the propaganda of China’s enthusiasm, which has been the best profit since its founding last year.” The new lineup of the genre is ready, so we expect more than last year. ”