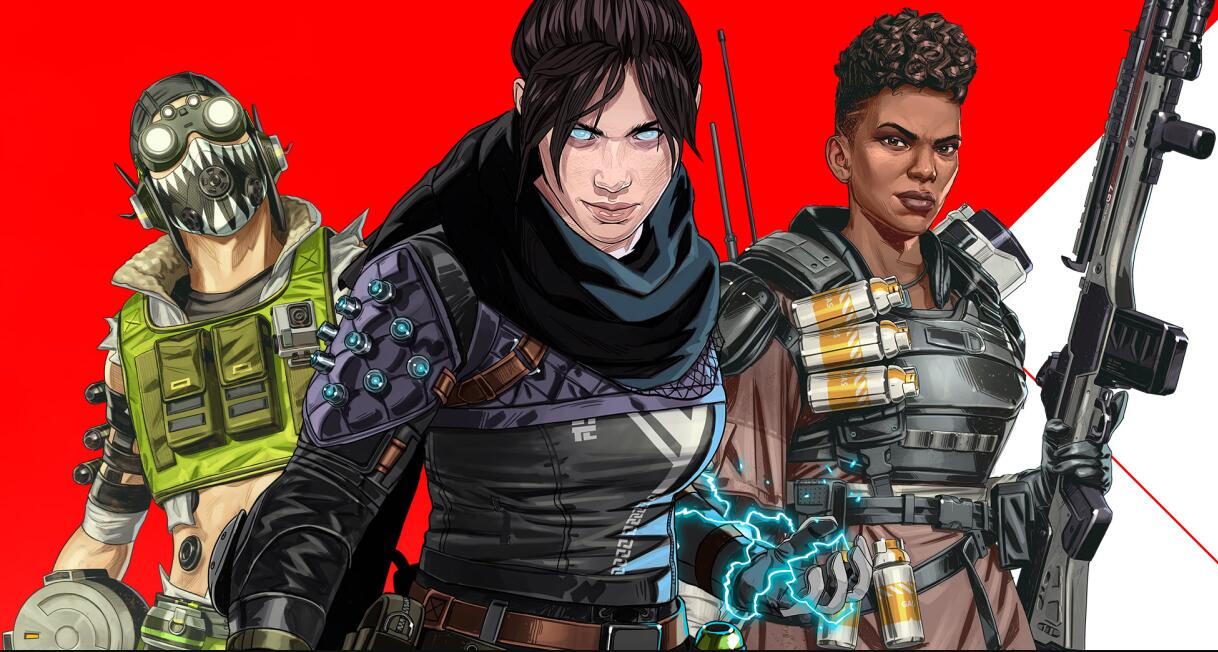 What do we Need to Know When Apex Legends Mobile is Released on May 17, 2022?

With the ever-expanding mobile gaming market, it’s no wonder developers are turning to it more and more. The resounding success of Fortnite on smartphones proves that players have a natural appetite for a battle royale to go. Respawn intends to offer its vision with Apex Legends Mobile in this trend. It is a version that takes up the established bases but intends to forge its path with maps, legends, and exclusive mechanics. Apex Legends Mobile will be released on May 17, 2022. Is this transition-wise? We will answer it.

Apex Legends Mobile: We take the same and reinvent them
The foundations of Apex Legends Mobile are substantially similar to the PC and console versions. In teams of 3, players embody Legends, mercenaries with colorful personalities who all have a passive power, tactical skill, and an ultimate. Dropped into a large map, they must quickly find equipment and eliminate all their opponents. And since it’s a battle royale, the playing space gradually shrinks. So far, we know.

The main discrepancies appear, necessarily, in the controls. Adopting playability tested and approved by the market, Apex Legends Mobile is quickly taken a hand. Even more than on PC, a real dynamism transpires from the game. Moreover, count on the aim assists to make you shoot straight between two jumps and slides. It is very, even too effective according to taste. At worst, you can always turn it off. What’s nice is that specific skills – like Pathfinder’s grappling hook – get particular help to simplify the controls and focus on the essentials. In this context, their tactical use and not the shooting micro-mechanics are rewarded. For mobile, it holds.

Is exclusive content worth it?
Apex Legends Mobile will offer exclusive content to better stand out from its big brother. Addicted to speed and able to return to a previous position in a flash, it benefits from mobile-specific controls. According to the developers, it is precise with the particular mobility – and probably the aim assists – that such a kit is possible. Specific lore will also be introduced without stepping on the toes of the main plot. If this goes through particular adaptations of the maps (or unique points of interest), this mainly materializes in cosmetics… and an exclusive Legend, Fade.

Is it wise? Apex Legends is known for its strong synergy between storytelling and gameplay. With many cutscenes, a continuous story, and visible progression in the different maps, the experience so far is a coherent whole. Breaking this continuity by delegating part of the storytelling to mobile, a platform that does not interest everyone seems a shame. Apart from that, it makes sense to adapt the maps – even the Legends and the weapons – to the specificities of the mobile. Like League of Legends: Wild Rift, which also builds on its older sibling but adjusts its settings for portable paradigms. In both cases, it is (mainly) a success.

Mister Worldwide
Speaking of adaptations, Apex Legends Mobile intends to hit emerging markets. Particularly fond of mobile games, because they are often devoid of consoles and PC games, they are also less fortunate than the main markets of Apex PC. A factor that Respawn does not overlook. Depending on the region, in-game prices will be adapted to be more accessible, and specific events may also take place. To celebrate Eid in Muslim countries, for example. It is a welcome initiative that makes it possible to include as many people as possible. We were told whether the servers would be adequate remains to be seen: they will be deployed as needed.

This regional system is combined with the seasonal hub, which lists all the content released during a given season. Shorter (only two months), they naturally offer their own set of cosmetics, with Battle Pass or not. Each season will be divided into two phases of one month each, “stuffed with loot for all tastes.” The Battle Pass also allows Legends to be unlocked as soon as released. An operation is supposed to encourage you to do a small part in transport regularly. In a test situation, it’s hard to gauge the generosity of the Battle Pass daily; but the systems in place seem honest and avoid mobile-specific pitfalls. No gacha here.

A premature exit?
Despite the effectiveness of the features present in the game, one can wonder if Apex Legends Mobile would not have benefited from a little extra development time. No controller support, and the Canyon des Rois map is temporarily inaccessible in Battle Royale mode because it is too perfectible, unbalanced perks for ranked mode. At least Respawn is well aware of the road ahead. We know that Apex Legends Mobile will receive many updates in the coming months– including advanced tutorials, which is a great initiative. We wish the corners had been rounded off before version 1.0 was released. But make no mistake: as it stands, the heart of Apex Legends Mobile is already a good battle royale for smartphones.

Pros:
A faithful adaptation that knows how to stand out when necessary
Regional awards and festivals
The practical seasonal hub to follow the rhythm of the seasons
Upcoming advanced tutorials

Conclusion
Apex Legends Mobile strikes the right balance between translation and independence. The faster pace is completely assumed, even if it means relying heavily on aiming aids to smooth out the rough spots. A choice that can be debated but gives personality to this mobile version whose feeling stands out well. However, there is still something to quibble about: as the return to the garage of Canyon des Rois shows, the paint has not quite finished drying. A few patches will be necessary before receiving a genuinely complete experience that would be a shame to ignore.