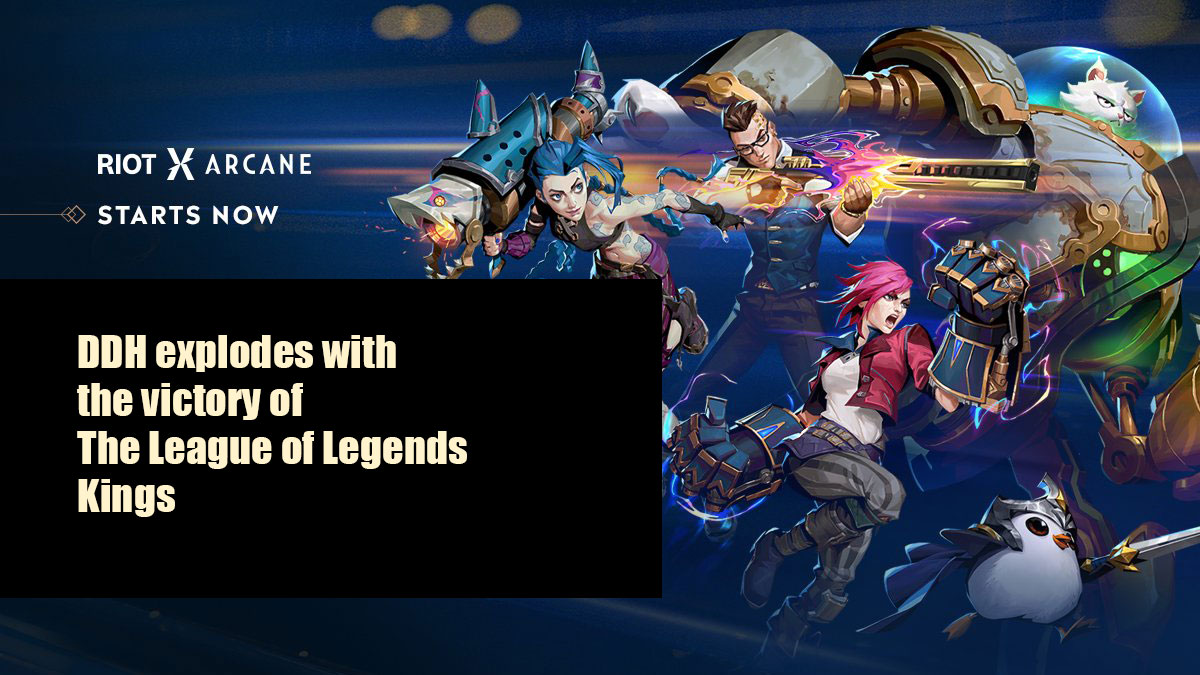 The most important tournament in League of Legends begins for Mexico, where the teams seek glory to reach Promo/Relegation in search of promotion to the Latin American League. The eight teams that participate in the Honor Division seek glory, and with what was experienced in the opening, all the players are ready to show their growth within the league to do a great job in this tournament.

Kicking off with the tournament’s opening match, we see the Tomorrow Esports team take on reigning champions, The Kings, in a game where new kings acquisition Rainbow put Taliya’s return in the mid lane to show off an excellent performance inside the rift. To make his team manage to take the victory convincingly on this first day.

In the second confrontation, the Peek Gaming team faced Atomic, showing an outstanding performance by both teams. Still, the bomb fell aggressively with their new jungle LiquidDiego, who is already a veteran in the competitive game, giving his team a vast advantage to achieve a tremendous victory for the pump.

In the third confrontation, we saw Six Karma facing Atheris. Still, the Demy snake shooter managed to position himself as a pillar for the team, using Kai’s to give his team the advantage, and thanks to Yerikan’s support, they kept the line at his please to turn the 6K team’s gray screen into a very beneficial victory for the snakes.

In the last game of the day, Zylant Esports fought against Arctic Gaming, where the dominance of the horde took the lead with great power inside the crack where Vares showed how an Ahri should be used, creating significant opportunities that allowed him to take the information and get a smashing story during the first date.

This is how the first day of the Mexican regional tournament concluded, were the finalists of the last contest showed that they wanted to go back to the previous instances of the match while the memories of the low table haunt some teams that have already been present in those places, the action continues today with more clashes in the DDH.