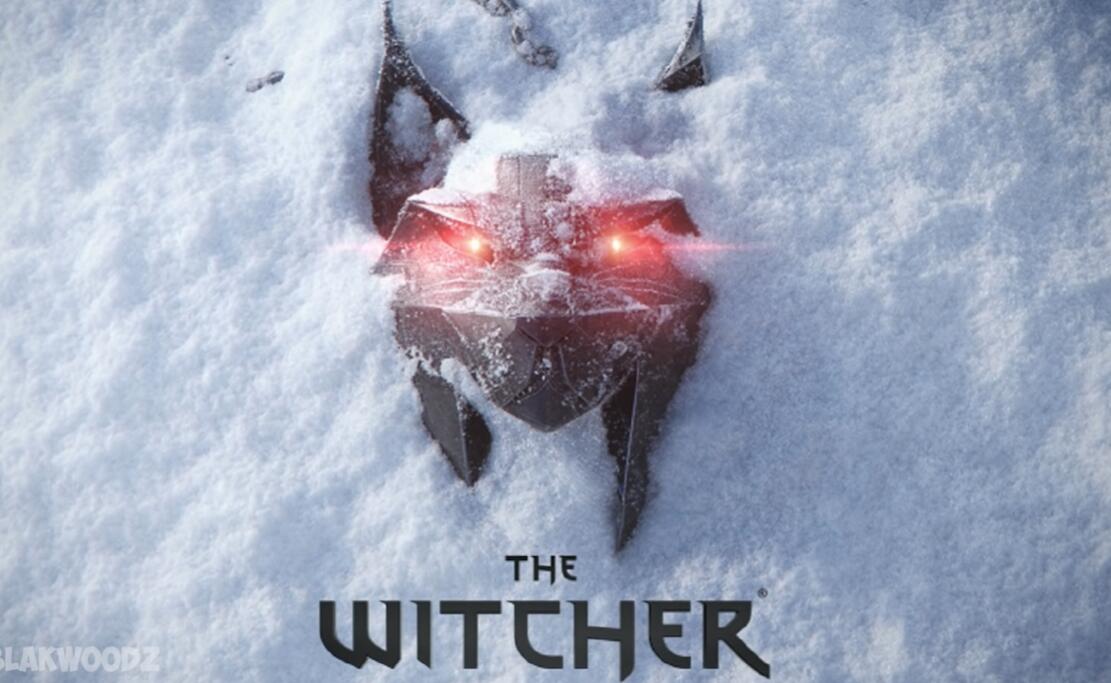 At the end of March, the authors of the cult series The Witcher announced a new part. CD Projekt RED has unveiled The Witcher 4 poster and revealed some details about their latest project – there is not much information yet, but the first idea about the game can be made right now.

We have collected everything about the new The Witcher in this article, including information from insiders and rumors about the game, to get a complete picture of the current moment.

What will The Witcher 4 be called?
First of all, it is worth saying that The Witcher 4 is just the working title of a new game in the witcher universe. Fans use it for convenience, but one of the employees of the Polish studio directly stated that the product would receive a different name on a release. Perhaps part of the official slogan from the poster will be used: The New Saga Begins.

The Witcher 4 release date
The Poles have been working on a new part since 2021. But for how many months or years the development will drag on, no one except the studio staff knows – the authors do not even give an approximate release date for the game. However, it is unlikely that the new “Witcher” will appear in the next two years.
Before the announcement, analysts predicted that shortly, the company will throw its main forces on Cyberpunk 2077: the game still needs fixes, and a big DLC ​​is planned for next year. Most likely, the primary development cycle will start only in 2023, and the release of The Witcher 4, at best, will take place before the end of 2024, or maybe even in 2025.

The plot of The Witcher 4
Fans associate the snow on the first poster of the game with White Frost – the end of the world, which is spreading across the universe and destroying planets. The frozen dessert risks getting to The Witcher 4 universe, or the player will be able to travel to different locations. This means that the game’s action will not be a direct continuation of the first Witchers – perhaps the main plot will be connected with a different period and completely new locations.

The Witcher 4 Characters
The developers have repeatedly said that the story of Geralt of Rivia is over. The leading contender for the primary role in the next game is Ciri, who is also associated with the White Frost and remains a favorite of The Witcher fans. Of course, everything can change if the plot takes us a couple of centuries earlier or later. The head of CD Projekt RED’s PR department admitted that the characters from the previous game would never appear in the new one – at least not personally.

However, the events of The Witcher 4 will somehow be indirectly connected with past games. This, for example, is evidenced by the medallion depicted in the teaser. The fans found out, and the developers later confirmed that he was related to the Lynx School.

Such a witcher school was not mentioned in Sapkowski’s books or in the games series. According to one of the versions that appeared earlier in fanfiction, the Lynx School was founded immediately after the end of the Wild Hunt by the Witcher Lambert instead of the Cat School since the latter was notorious. Whether CD Projekt RED will use this theory or come up with something else is unclear.

Gameplay The Witcher 4
So far, the developers are in no hurry to reveal any details about the gameplay of the new The Witcher. But the general concept is unlikely to change dramatically – our Witcher will travel across large locations, alternating environmental exploration with a vivid storyline.

The Witcher 4 on Unreal Engine 5
One of the most important news that the developers have already announced is that the next Witcher will be created using the Unreal Engine 5 engine from Epic Games. It has already been tested by the authors of Fortnite, eFootbal PES 2022, or The Matrix Awakens tech demos. The latest Unreal Engine will also power STALKER 2, the new Bioshock, and other upcoming AAA releases.

The leaders of CD Projekt RED explain the abandonment of their REDengine engine to the comprehensive capabilities and comparative simplicity of Unreal Engine 5 – many specialists already know how to use the machine, which will facilitate work and allow third-party studios to be involved in certain parts of the game. Among the advantages of Unreal Engine 5, one can also note good optimization.

What the new Witcher could look like on Unreal Engine 5
In April, one of The Witcher fans created a small location in the spirit of a video game to show the graphical and gameplay features of the next part.