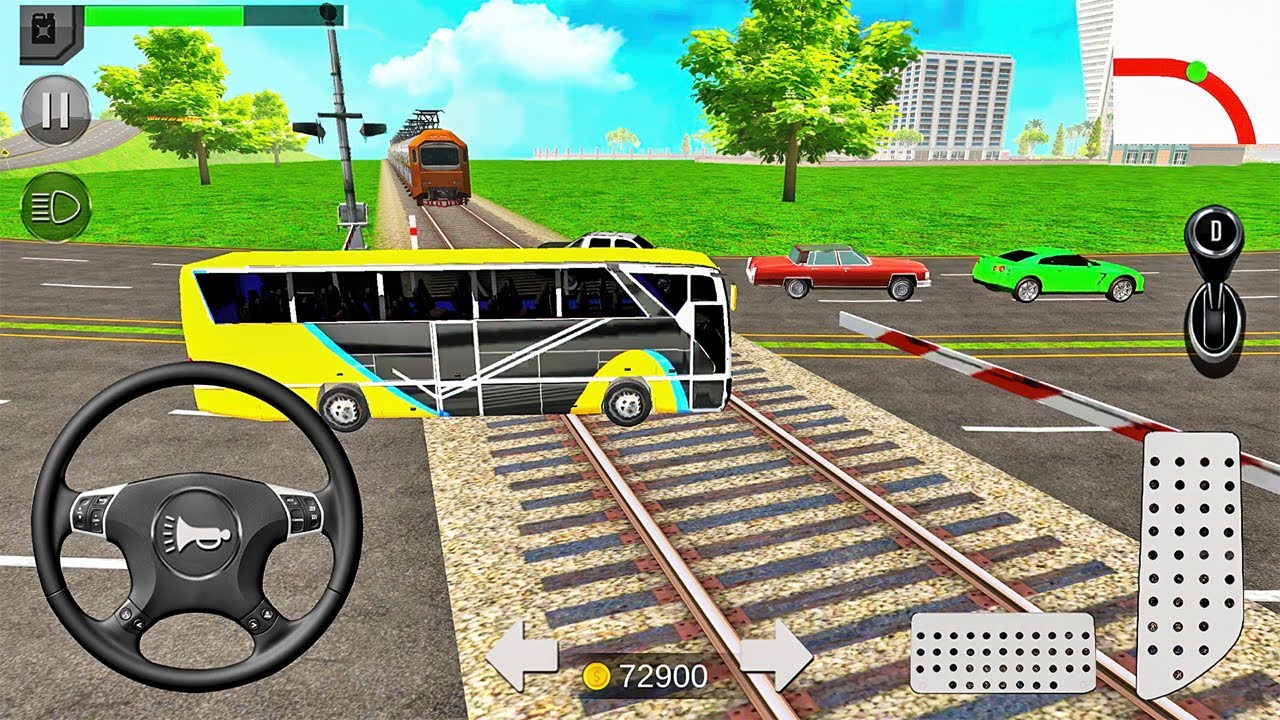 The event was hosted by Seongnam City, co-hosted by Seongnam Industrial Promotion Agency and the Korea Mobile Game Association, and announced the beginning with more than 200 people in the game industry and developers.

This year, 241 game companies in all history have been supported, and 50 developers who are selected after judging will participate. Lectures on game industry experts, game development, operations, marketing, and global expansion are operating diagnostic networking days where developers are curious about one-on-one, and offline demonstration stages that run game booths to demonstrate games..

Subsequently, the diagnostic networking day consists of 11 mentor tables. ▲ Mentors, which consisted of three areas: global entry and publishing, game operation and marketing, and cloud and game services, answered the developer’s questions and led the networking.

The opening ceremony held in the afternoon began with the welcome video of Eun Sumi Seongnam Mayor and the celebration of Chairman Yoon Chang-geun. Eun Sumi said, “We will hold an online virtual game show to provide a place where users and indie game developers can meet even in the corona situation.

Song Min-seok, general manager of Unity Korea, said, “Unity and indie games are unparalleled. We are making a lot of efforts to create opportunities to grow together. “He said.

Hwang Sung-ik, chairman of the Korea Mobile Game Association, said, “Thank you very much for Seongnam City and Seongnam Industry Promotion Agency for the past five years for Indie Craft. I helped the Korea Mobile Game Association for the revitalization of the Korean indie game for the period. I especially thank you. “Indie Craft is the main character of Indie Games. Let’s applaud everyone here.”

Ryu Hae-pil, director of the Seongnam Industrial Promotion Agency, said, “Indie games are independent films. I think this creativity can raise Korea and increase the infrastructure of game power.” “We will secure global governance and create a firm place for creating the game industry ecosystem.”

The highlights of the event were held by methus ceremonies. Developers and game industry officials took a commemorative photo in line with the congratulatory firecrackers in the online virtual game show space.

Subsequently, the top 50 developer offline demonstration was held. In addition to the director of the Korea Creative Content Agency, Cho Hyun-rae, the director of the Seongnam Industry Promotion Agency, as well as the publisher and investment officials who visited the event.

Indie Craft, meanwhile, will be held online for four days from 26 to 29. We explored five game worlds to explore the avatar, looking at domestic TOP 50 developers and overseas indie games.