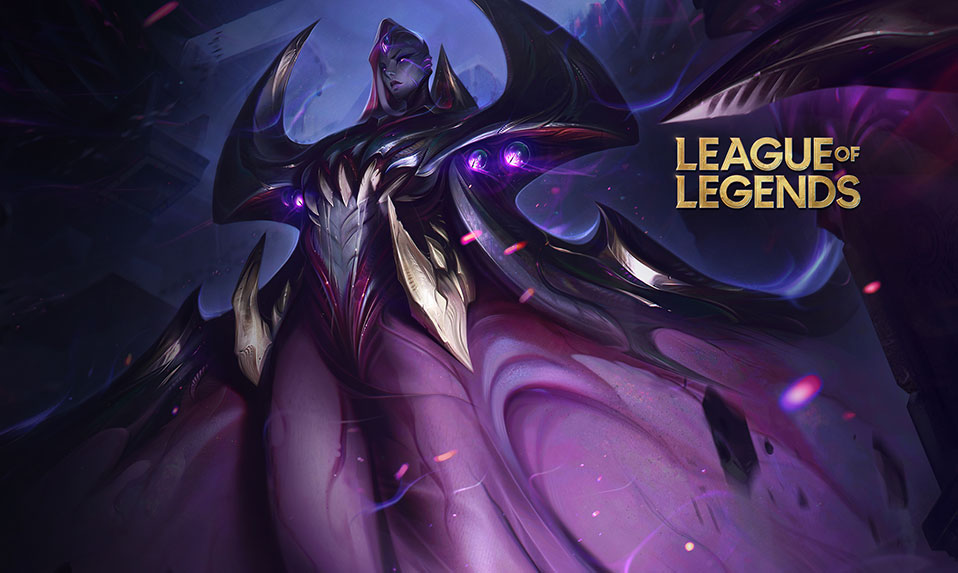 The collaboration between Riot Games and Amazon has been very fruitful for League of Legends players. All users who also have the Prime Gaming service (formerly known as Twitch Prime) have enjoyed attractive rewards for months. A campaign that even allows us to get free Riot Points begins a new phase in June 2022, which is scheduled to last until at least January 2023.

When are Prime Gaming rewards available?
The change has also led to significant adjustments to the reward schedule. In this way, we will now have our package of improvements ready at the end of each month so that each prize corresponds to the following month. For example, in the last days of December, we will get the capsule in January. Keep in mind that the prizes expire faster so that we cannot collect them once a long time has passed since they were available.
The last reward pack of this collaboration between League of Legends and Prime Gaming was distributed on May 30 (already reduced to 350 free RP).

How are rewards claimed?
As usual with all Prime Gaming packages, we have to have our Amazon account linked to League of Legends and access the page prepared by the company to press the claim button. Once done, the rewards will arrive in our Hextech Crafting inventory. If it doesn’t happen immediately, you can restart the Game Client or wait for the system to be less demanding, but it will surely come.