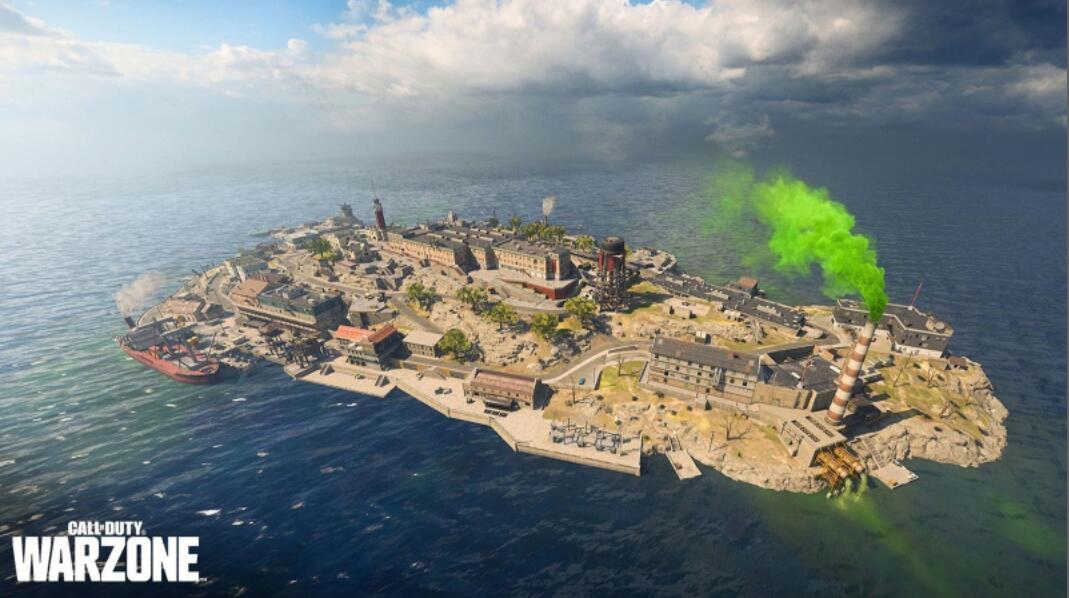 What if we had not one but several Warzone 2 maps?

Despite the lack of official information surrounding the upcoming Battle Royale from Infinity Ward and Activision, rumors and leaks of all kinds about Modern Warfare 2 continue to appear on the web, much to our delight.

Recently, one of our most famous Call of Duty experts, Tom Henderson, has said via Exporter that we will be entitled to several playable maps in Call of Duty: Warzone 2 . Do we have to believe it?

Warzone 2 could have at least two maps.
We tend to forget it, but Warzone has not one but two playable maps. If we now have the map of the city of Caldera from last December, there is also that of Rebirth Island, and this map is in reduced format.

For Call of Duty: Warzone 2, it appears to be the same, according to Tom Henderson’s sources. According to him, especially to his source who participated in a Battle Royale playtest, a second map would indeed be in development but not at the time of the game’s release.

However, although the person in question did not have access to it, the second map was registered and visible in the game menu, mentioning that this famous map is still under development.

As a result of this, a question then arises: what will this map be like? Or rather, how big will it be? Will it be of the same scale as Caldera and, therefore, the said “main” map of Warzone 2, or on the contrary, will it be like Rebirth Island? According to Tom Henderson, this will be more like Rebirth, meaning a relatively small map.

When will Warzone 2 be available?
If the first rumors announced the launch of Warzone 2 at the same time as the following title, Call of Duty: Modern Warfare 2, it seems that the developers’ plans have changed.

Again, according to Henderson, one of his sources would have said during a company-wide meeting earlier this year, 2022, that Warzone 2 will see the light of day a few months after the release of MWII, and more specifically around December 2022/January 2023.

As a reminder, the upcoming Battle Royale shouldn’t be tied to any Call of Duty titles, and this latest one will be closer to Blackout, the BR of Call of Duty: Black Ops 4.