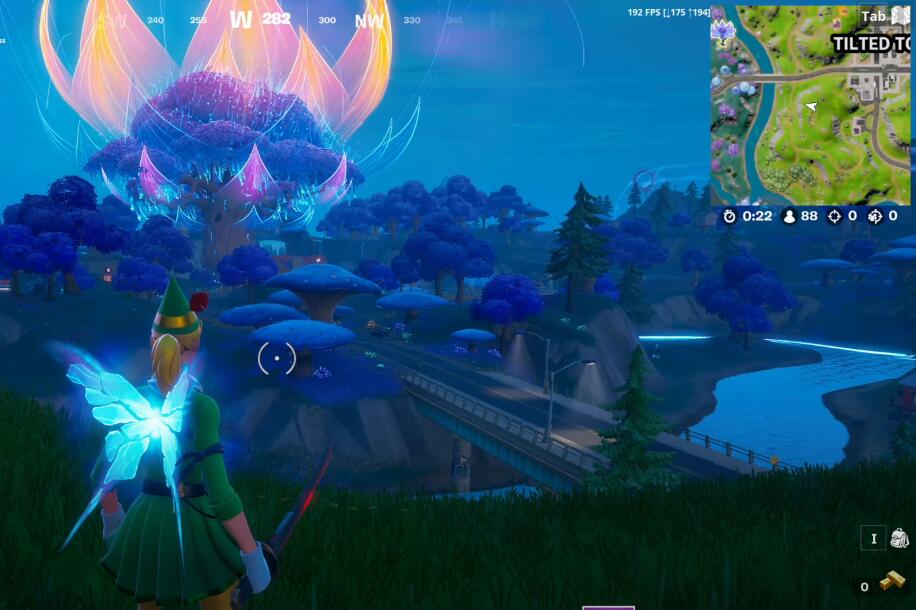 How to get Fortnite Reality Seeds item and complete this week’s One challenge?

The Seeds of Reality is one of the incredible novelties that have arrived this season of Fortnite: Battle Royale. One of the first challenges of the new season of the Epic Games title will be to plant three Saplings of Reality using all these seeds. To do this, you will have to venture to the new area full of this material located in the marshes to the west of the brand new island of the game. These scarce plants will allow you to acquire more and more loot simply by collecting a few and using them in the best way.

Where can I find Reality Seeds?

Once you fly over the large tree that references the entire map, you need to reach the root that acts as a bridge to the east of the tree. There you will find a large purple seed. Give it a few hits with your pickaxe, and it will explode, releasing two or even three Reality Seeds that will be highly sought after early in the season.

The Reality Seeds fly for a short time and then land around the root. This is when you must collect them and get as many as you can to finish the challenge as soon as possible.

How to plant a sapling?
To plant a Sapling of Reality, all you have to do is use your seeds. Head to a flat, grassy piece of land near the giant tree. Then drop your source on the ground when the bush image is not red. A bush will quickly appear, with mushrooms around it. Later, it may even give you even more exciting items.

You have to plant three seeds to complete the challenge and pocket the 15,000 experience points. It may take two or three games to get it, but the reward will be well worth it.