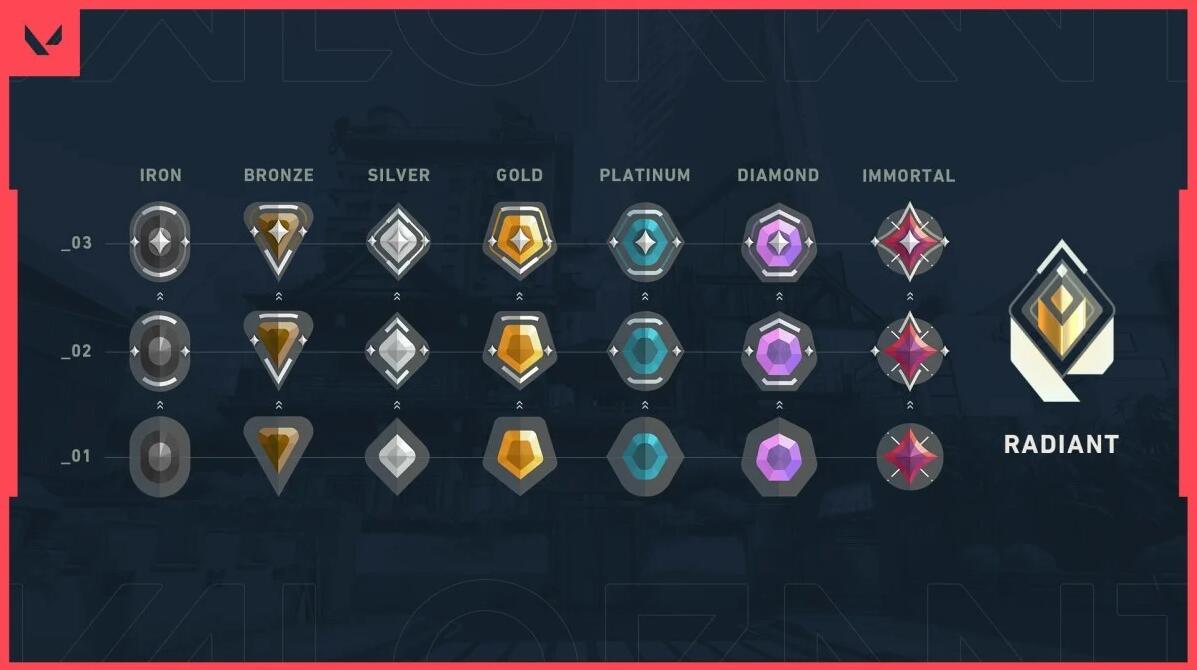 Riot Presents one of the most anticipated systems in Valorant Patch 4.11

No Valorant player expects significant changes to come to the game until the subsequent introduction of Episode 5. Riot Games’ tactical shooter has us used to substantial changes on these dates. In this sense, patch 4.11, which is incorporated into the title right now, will not delight us with changes to the agents or adjustments to the maps. However, the new version announced by the developer that is being introduced will have some modifications that part of the community has been waiting for a long time.

Riot will fight smurfs in Valorant patch 4.11
The highlight of the new version is a system adjustment that will go live in North America a week after the patch is released. Starting next June 13, Riot Games will roll out the first version of its Secondary Account Detection System. This novelty will accurately identify all those players who use a second account intending to face rivals with a lower skill level than theirs.

Instead of punishing this practice, commonly known as smurfing, Riot Games will try to avoid having incentives to carry it out. The intention is that all new accounts will be matched with rivals of a similar level. This will give players less reason to use a secondary account, and those who do will not be able to abuse lower-level community members as they should find themselves in even matchups very quickly. Hopefully, after the first test in North America, starting in patch 4.11, all Valorant servers will adopt this model.

The other changes to Valorant in patch 4.11
In addition to this significant change, Valorant receives other minor adjustments due to the release of patch 4.11. Among them is the option to temporarily silence all allies at a critical moment in the game. In this way, if, for example, all the companions have already died in the round, we can focus only on the game without listening to anyone. This option can be activated from the options menu, the controls section, and the communication tab.

In addition to the adjustments mentioned so far, a series of errors have been corrected, among which the following stand out:
Fixed a bug where Jett could go much faster than intended using Tailwind in some locations.