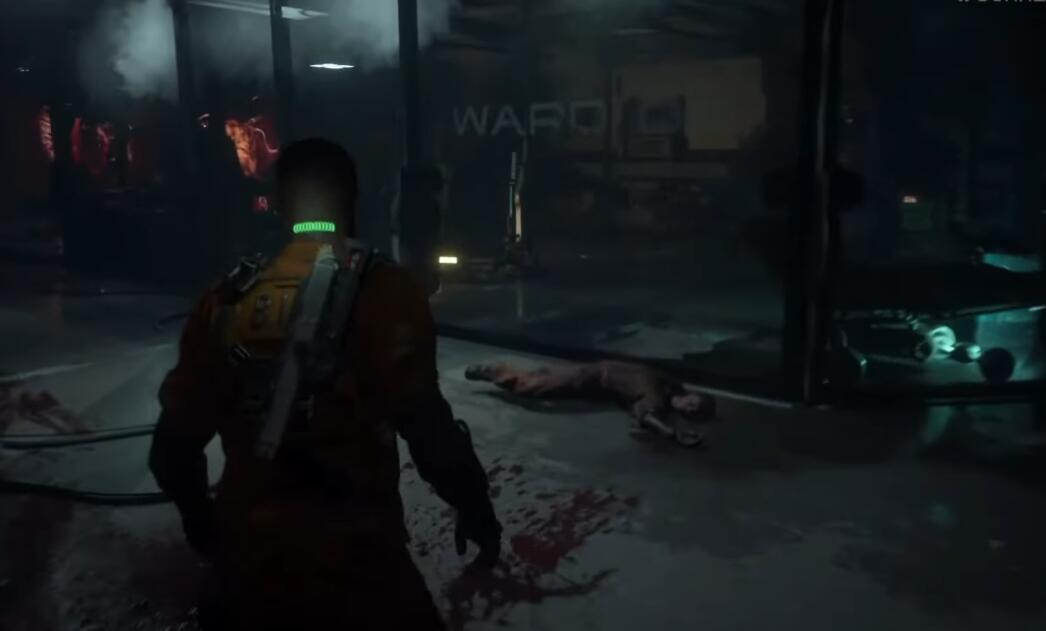 Ready to be scared? Well, it is not for less because the first gameplay trailer for The Callisto Protocol has made us cover ourselves under the blanket and turn on all the lights. If we could already see a preview in the past State of Play, now he has shown in-depth gameplay at the Summer Game Fest event.

The wildest terror of the father of Dead Space
The game developed by Striking Distance Studios and led by Glen Schofield, father of the Dead Space saga, shows that this is the survival horror path he wants to follow, with a dark setting and creatures. As we have seen in the show by Geoff Keighley, gore and deep and hard deaths will be very present in the game, with visceral executions and gameplay that hopes to be terrifyingly good. You can see more details in this video, which speaks for itself.

Below you can see the exclusive gameplay of the predecessor of Dead Space, which aims to be one of the best horror games of recent years.

Set in a kind of Jupiter’s Dead Moon, Callisto, in 2320, the game will tell the story of Jacob Lee, an inmate of an interstellar prison. He must fight for his life when a mysterious outbreak lands on this mysterious satellite. The correctional officers and inmates have begun to transform into monstrous creatures called Biophage, monsters that Jacob will have to face and fight to survive the horrors of the infernal prison, as well as discover the dark secrets of the company that has locked him up in this high-caliber exclusion, reads the official synopsis.

The release date of The Callisto Protocol is next December 2, and it will arrive on PS4, PS5, Xbox One, Xbox Series X|S, and PC.