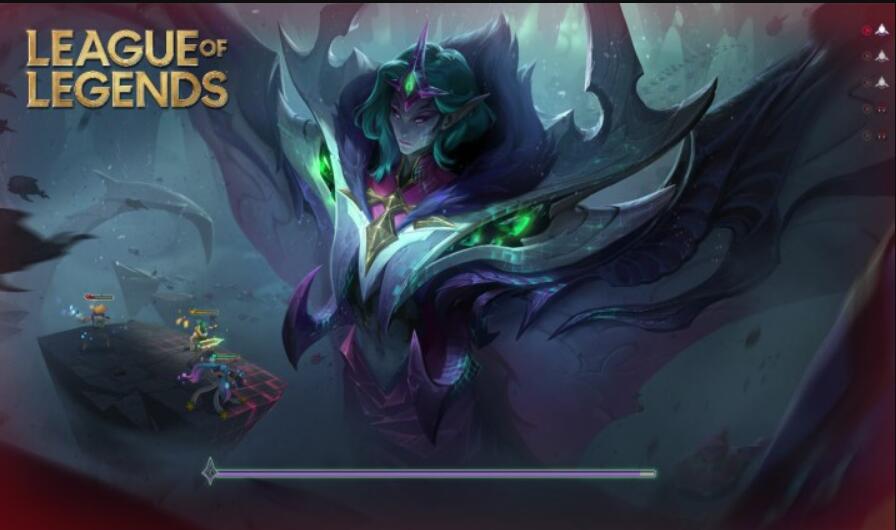 How League of Legends Bel’Veth destroys an entire lane in a minute and a half?

Despite only appearing a few hours ago, Bel’Veth is already wreaking havoc in League of Legends. A player has managed to destroy the three outer towers, an inhibitor, and a Nexus tower in 1 minute and 30 seconds before reaching the 10-minute mark. Remember, though, that Bel’Veth was not alone, as she had Darius accompanying the new champion at all times.

The beginning of the end
To activate his ultimate, Bel’Veth needs Void Coral. This specific resource is dropped on champions but also on epic monsters. Additionally, the Coral she drops last allows Bel Veth to have an enhanced transformation and especially the ability to summon Voidlings whenever an allied minion dies near her.

Here, the Empress of the Void rushes towards the Toplane after seizing the Rift Herald. She returns to her proper form to attack the Tahm Kench and summon the Herald in the top lane. With the latter’s help, the first two towers fell quickly and smoothly.

At this time, there is nothing unusual. While it’s pretty rare for outer towers to fall before 10 minutes, it’s also not impossible or surprising. For both champions to push more is unusual (and generally quite unwise, your toplaner won’t like having to go that far this early in the game). When approaching the third tower, the aberration takes on its whole meaning.

The Voidlings spawned during the initial push are so numerous that the duo can easily blow up the third tower, even though other players on the enemy team were bothering the two champions. After this, the inhibitor and the inhibitor tower fell.

An overrated mechanic?
While the action is impressive, it wouldn’t necessarily be abused at low ELO. While it would be problematic for players to have such a fast lane in the match, lower-level players have difficulty closing games quickly. Pushing into an inhibitor too quickly is equivalent to depriving them of a lane’s resources, ultimately leading to a gold and experience deficit.

On the other hand, as soon as we go up in divisions where players know how to turn games around in a few minutes, that mechanism is too strong. This observation holds for the competitive scene as well. However, in this specific case, we can’t imagine teams pushing to the inhibitor but impacting the entire map because of the gold difference.

This mechanic will be monitored in the coming days to see if players find a fair balance or if a nerf will be needed to stop this champion.