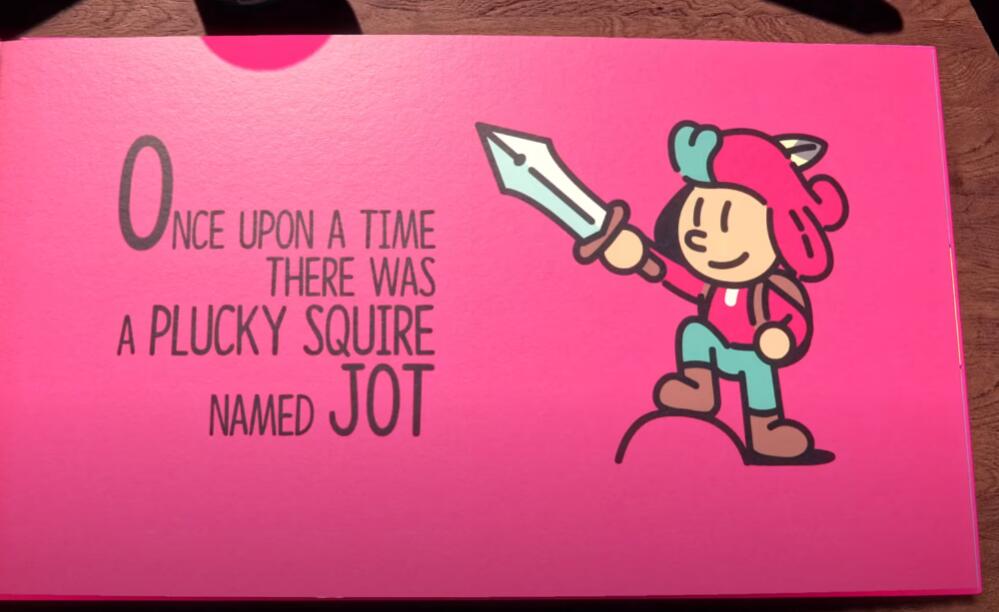 The Plucky Squire is the game that made me fall in love with the Summer Game Fest: watch its trailer

The Devolver Digital conference is a breath of fresh air every year regarding video game presentations. It’s a blessed madness in which members of the publisher show off their acting skills, starring in a super crazy plot in which they present the new games that will soon hit the market.

One of the most anticipated was Cult of the Lamb, which already has a release date. But, in addition to the starring role of Suda 51 as part of a mecha screen, we were also able to discover The Plucky Squire, a precious game whose trailer you can see below, which has made us fall in love and which is going to give us a lot to talk about.

All Possible Futures are developing the game; no, the studio has nothing to do with Doctor Strange. As you can see in the video, the game’s grace is how it alternates between different gameplay mechanics, constantly rotating its world between 2D and 3D.

Its creators promise a variety of options, such as solving puzzles, using a jetpack, or solving challenges while we become the hero of a living storybook. We see how there will be developed both in the book, with a very nice aesthetic, and how the game goes to a 3D plane, where the most direct action is combined with two-dimensional moments inside a cup.

Almost as if it were Super Mario Galaxy or It Takes Two, the truth is that the game has fallen in love with its cover letter. We’ll have to wait, as The Plucky Squire’s release date is yet to be determined, but we know it will arrive in 2023 for PS5. Xbox Series X|S, Nintendo Switch, and PC.