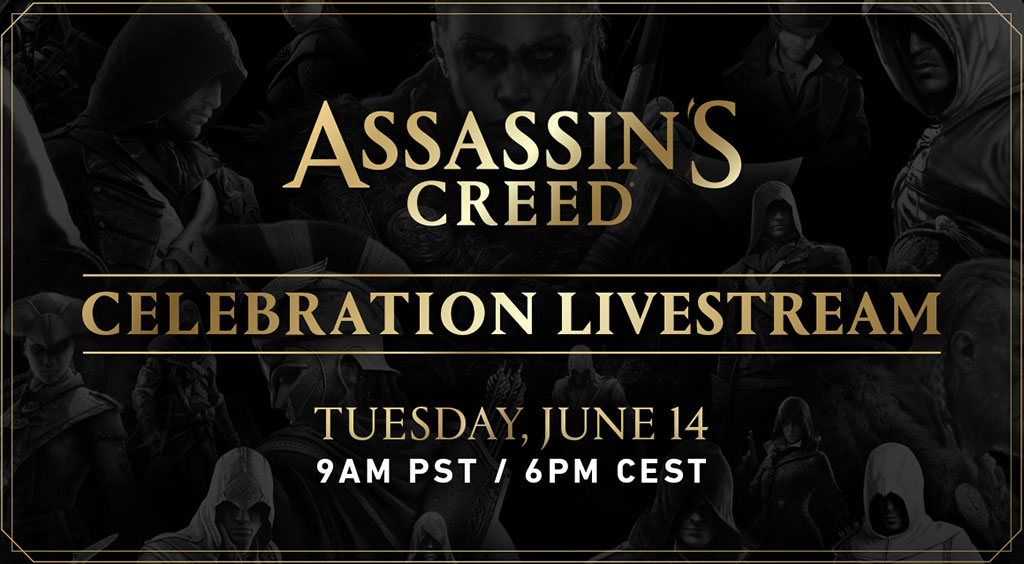 We all know that Ubisoft is a massive company with many different gaming franchises under its belt. However, one franchise, in particular, seems to always be at the forefront of gamers’ minds: Assassin’s Creed. The popular series has seen many iterations over the years, adding something new and exciting to the gameplay. It looks like Ubisoft has big plans for the franchise’s future, and we couldn’t be more excited.

Ubisoft intends to celebrate the Assassin’s Creed saga, a venerable franchise that began on Xbox 360 and PS3 15 years ago. Since then, dozens of games have been developed in almost every medium in the universe, with spin-offs, original concepts, and quite a few remasters and collections that group together several episodes. Will this event be an opportunity for the French firm to discuss new deliveries?

Live date and time
There are no details about this surprising life, except the site’s time, date, and address where you can go to follow all this. It is only indicated that it will be a celebration of what remains, despite everything, the most extensive license of the French publisher. As for the latest news around the saga, Assassin’s Creed Valhalla should have completed its story with its Dawn of Ragnarok DLC, and no new games from the license have been shown since Valhalla arrived at the end of 2020.

What is the future for the Assassin’s Creed saga?
Since Origins, the series has morphed into a lightweight A-RPG and has done pretty well. As the episodes go by, the developers master the loot and RPG aspects better and better for games that are enjoyable to play, even if they are full of content and not always relevant.

At the moment, the only thing we know about the future of the series would be mixing the universes with a kind of Assassin’s Creed platform through which players can access the era of the game of their choice. Nothing concrete yet, and we don’t know if anything about this famous Assassin’s Creed Infinity will be revealed at the event.