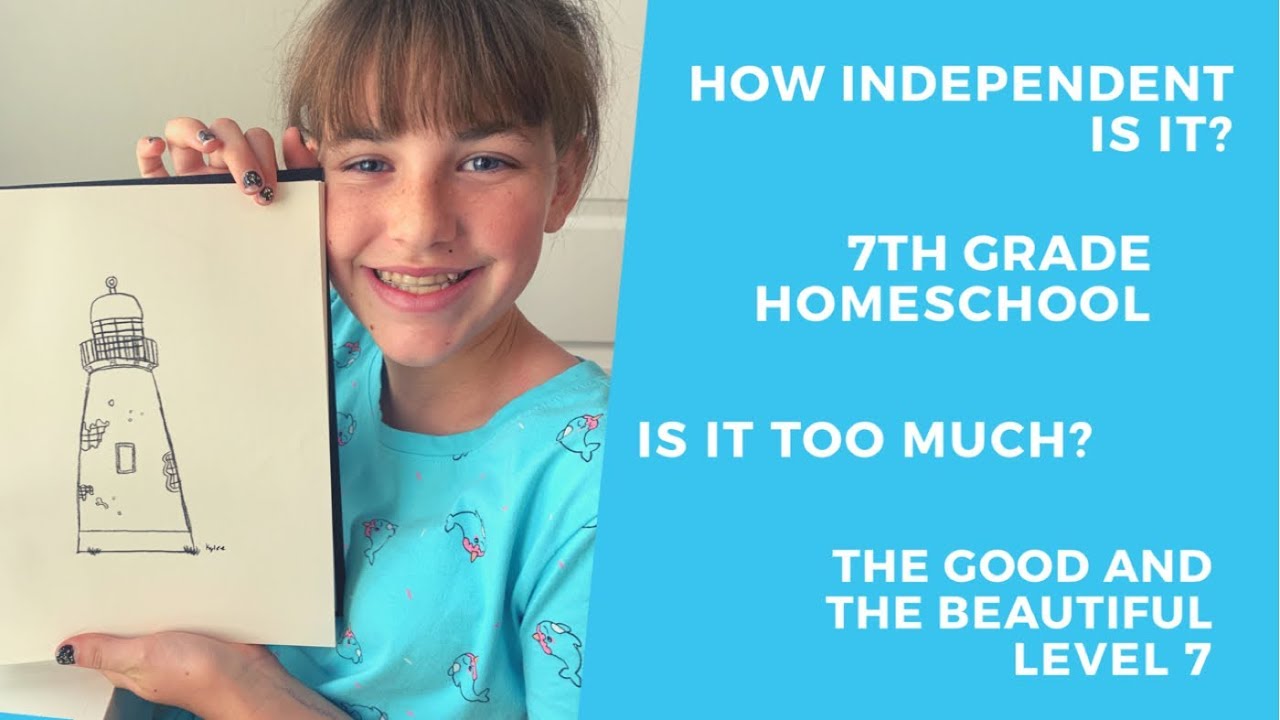 Kakao Games’ new ‘Umamus Me Pretty Derby’ (hereinafter referred to as Umamus Me) settled in the top of the Google Play Store sales ranking within four days of its official launch. It is a very high ranking considering that it is a beautiful girl development game that belongs to the mainstream, not MMORPG or collectable RPG.

On the 23rd, Umamus Me was ranked 7th in the Google Play Store. Immediately after its launch on the 20th, it was charmed 23rd, but in the 10th place, it was ranked 10th. In the Apple App Store, it ranked No. 1 in sales in just one day and ranked second on the 23rd. The two major market popular games ranked first after launch.

‘Umamusume’ is a development simulation game that fosters the characters that inherited the name and soul of the real race horse and competes to achieve the dreams of each character by winning the race. It is a topic that has attracted great attention not only in Japan but also in Korea as well as in Japan as well as 14 million downloads as of April this year, about a year after its launch in Japan in February last year. On April 26, he began his pre-booking and exceeded 1 million pre-bookers in 10 days.

Meanwhile, more information about ‘Umamusume’ can be found on the brand page and the official community.