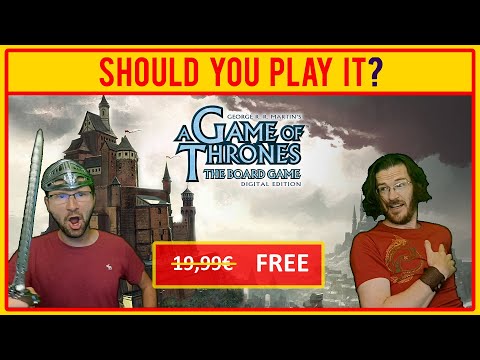 Epic Games introduced a new review system to its ESD Epic Games Store on the 22nd. In order to eradicate malicious reviews of some users, I changed to play for more than two hours to leave or review the game.

Epic Games explained about the new review method that this approach is guaranteed that people who protect the game and assign scores from the review bombs are the actual players of the game.

In the Epic Games Store, as with Steam, there are not many cases where the so-called ‘review bombs’ are often blown based on outside game elements (developers’ past tracks, political tendencies, etc.). As a result, Epic Games has changed the way to evaluate the game itself.

Steam’s valve, which dominates the ESD market, can leave a review without running the game. Instead, the cumulative play time is automatically exposed when leaving a review. Since 2019, Valve has been introducing and operating a function that hides on the page for game topics and comments.