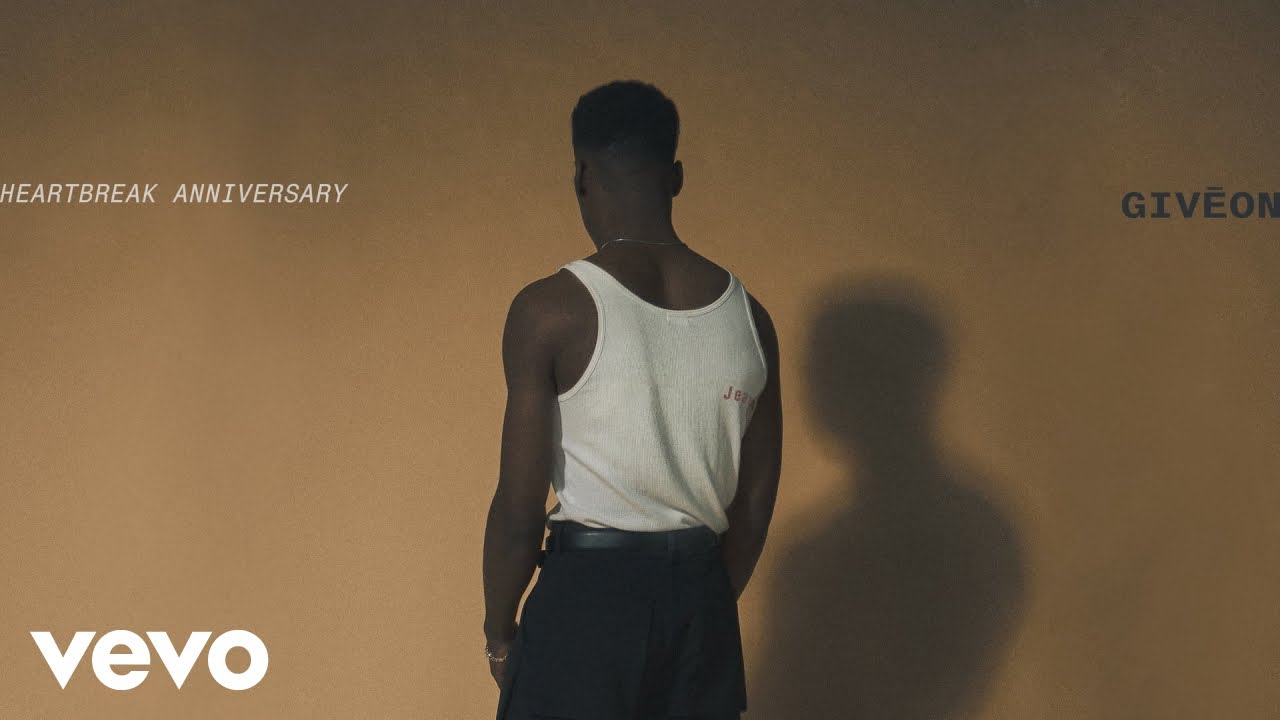 ‘Battle Style’ is a system that can be changed to a new weapon by character, and all characters can play as a dealer. Swordman is added with ‘Dual Sword’, ‘Whip Sword’, and Logs ‘Crossbow’, such as ‘Cross Bow’, and ‘Special Skill’ and ‘Identity Skills’ will be added according to weapons.

Battle styles can grow related stats through the Holy Page. Collecting and growing the relics on the pages of the Holy Proliferation will also increase the battle style.

The freshmen system is a system that gives growth benefits for new users to return and experience the battle system quickly. If you are less than 80 and less than 30 days after the account creation, you will be supported by various contents such as the quest and the achievement. You can use this coin a new shop-only shop.

The episodes ‘Legendary Mine of the Legend’ and ‘Golden Beard and Treasure Island’, which were provided for a limited time through the side story, will enter regular contents. The configuration has been adjusted so that it is easier and more convenient to enjoy than before. The fishing system, which was introduced in the episode, also became regular content.

In the new server ‘Barum’, growth support is provided for the server users, and various events will be given various benefits. By the 20th of next month, Barum Server will reward the title or ‘4-star rare item’ according to the combat power or level of the Barum Server, and will hold up to 10 million gold winning events.

In addition, on the weekend until July 4th, the chances of acquiring souls, specialties, and loot acquisitions and gold acquisition doubled, and Barum Server’s first ‘capital king’ and ‘artifact occupation kingdom’ paid dedicated titles and 4-star rare items. do.

In addition, ‘Select Rare 4-star Eazen Capsule’, ‘Select! A 14-day attendance event will be held until July 21, which will be presented on the 14th, which will present ‘Rare 4-star equipment’, and various events related to ‘Battle Style’ and ‘Fishing System’ will be held.

‘Second Country’ is a work that reinterprets the fantasy RPG ‘Ninokuni’ as a mobile RPG, which is collaborated with the level five and studio Ghibli.The new world view of the original film is based on 3D graphics based on cartoon rendering methods based on the theater animation. It offers fun as if you were watching.