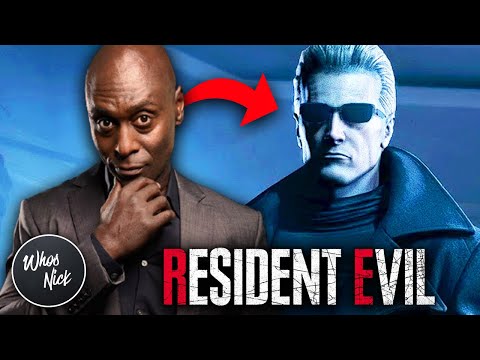 Three days before the premiere of Resident Evil, Netflix published an excerpt entitled The Weskers Cover Their Tracks. In the video you can see the whole family in the collection.

Ruthless Umbrella employee but caring father Albert Wesker was played by Lance Reddick (Fringe, John Wick), while one of his daughters was played by Ella Balinsky (Charlie’s Angels). In terms of the selection of actors, the streaming service did not change its principles.

Video from the filming of the series Resident Evil from Netflix

In the show, director Bronwen Hughes (13 Reasons Why, Away) and screenwriter Andrew Dabb (Supernatural) showed New Raccoon City at the time of the appearance of zombies and other creatures, like other cities on the planet a decade and a half later.

Resident Evil will release on Netflix on July 14th.