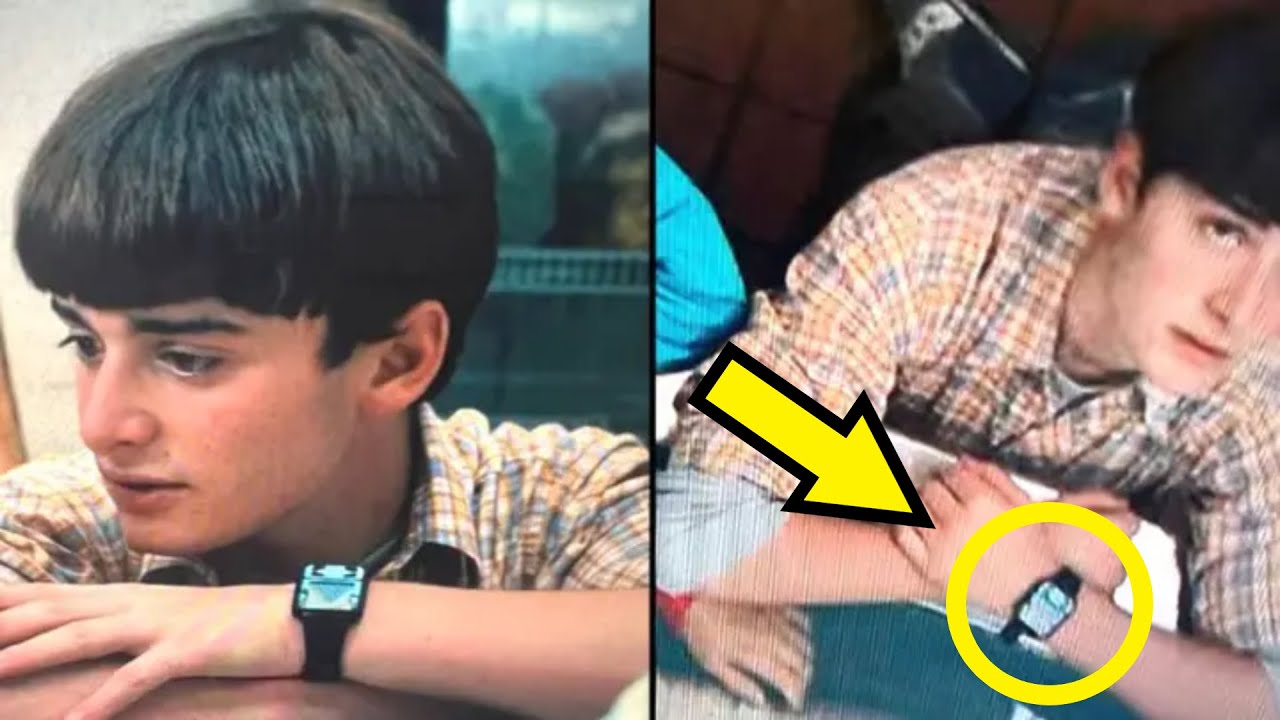 Is there really an Apple Watch in Stranger Things?

When it comes to big productions, it’s likely that a mistake will sometimes slip through and make it into the final release. Let’s remember that in an episode of Game of Thrones you can clearly see a Starbucks coffee. Now, it seems that the new season of _Stranger Things__ suffers from a similar problem, but in reality this is not the case, and here we tell you why.

Recently, fans noticed that Will is wearing an Apple Watch in a scene from the fourth season of Stranger Things. Let us remember that during the 80s this technology did not exist. In this way, many began to criticize the lack of attention from Netflix. However, this is not the case, as Noah Schnapp’s character is actually sporting a QBert Nelsonic Game Watch.

For those who do not remember it, or simply do not know of its existence, the QBert Nelsonic Game Watch is a watch with a screen that allows access to various games of the time. Even if we look at this watch up close, it’s clear this is not an Apple Watch.

However, there are definitely a couple of design similarities between the QBert Nelsonic Game Watch and the Apple Watch, as the strap and display look quite similar. Thus, it is not surprising that this causes confusion for more than one person. Alongside this, we’re talking about an ’80s piece that many people didn’t even know existed, making it clear that some Stranger Things references are more than just a way to bond with the audience through nostalgia.

On related topics, this is how Vecna could be seen in Stranger Things. Likewise, this was the rehearsal for the epic Eddie scene.

There is no doubt that Stranger Things is set in the 80s. During the first seasons, the references to this decade were focused on pointing to popular things. However, this changed during the third and fourth part, since all these references are just one more way of representing the life that the characters have.