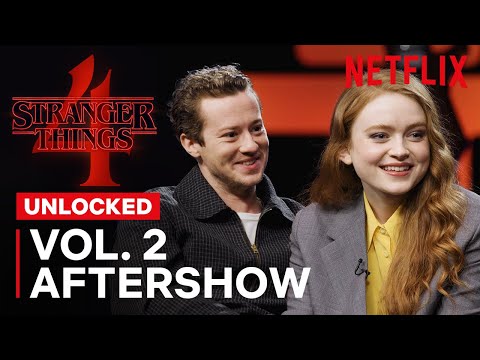 For a few weeks now, Stranger Things finished its fourth season in spectacular fashion, with scenes worth mentioning like the one with Eddie Munson and the Master of Puppets song. Even with this, fans do not want to forget everything until the fifth season, which is why they have started from scratch to review the episodes.

According to this week’s numbers, Stranger Things 4 remained the most popular show on the platform with 188 million hours viewed in the week of July 4-10, marking a drop in views, although season 1 saw more than 45 million hours watched, with the other episodes of wave two and three being a little lower.

Here are the current tables:

In fact, the return to the chapters has made fans value characters that we no longer see, commenting on networks the changes they would like to have and their prospects for the future of the series. Here some comments:

Did I just restart Stranger Things from the beginning immediately after finishing season 4?

Yeah. I miss little Will Byers.

I finished Stranger Things, so I’m going to restart it.

The urge to rewatch Stranger Things one more time is getting too strong lately.

Remember that all seasons of the series are available on Netflix.