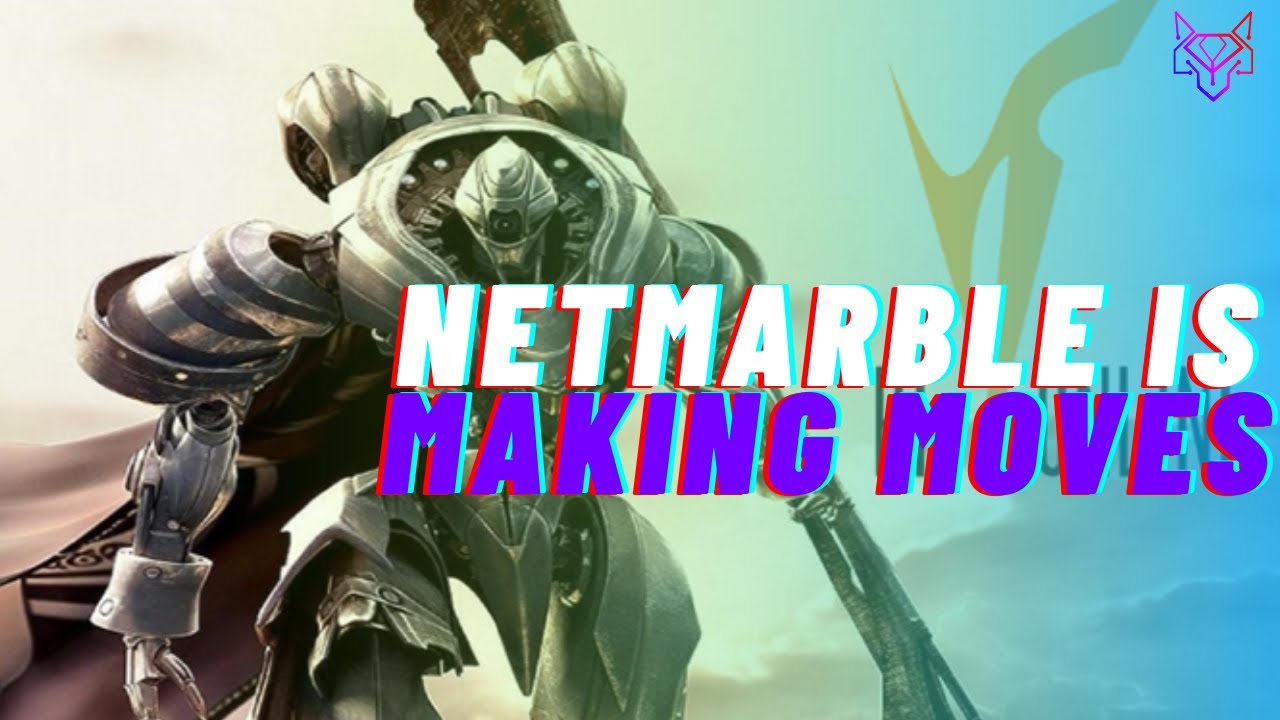 Red Lab Games, a game company specializing in MMORPGs, announced that it had attracted strategic investment from Kakao Games in June.

Red Lab Games, which is developing a new MMORPG ‘Project R’ under the slogan of World Wide K-RPG, has attracted co-founding investment from large global game companies with the official launch of its corporation in September last year.

In addition, it was reported that, along with this strategic investment attraction, for the global service of ‘Project R’, an onboarding agreement was signed with the blockchain platform BORA serviced by a subsidiary of Kakao Games. ‘Project R’ is an authentic MMORPG that is being developed based on the success experience and technology of key personnel, and aims to be released on mobile and PC multi-platform in the summer of 2023.

Red Lab Games CEO Shin Hyun-geun said, I am very happy to be able to cooperate with Kakao Games, which is leading the game industry, by attracting investment. said.