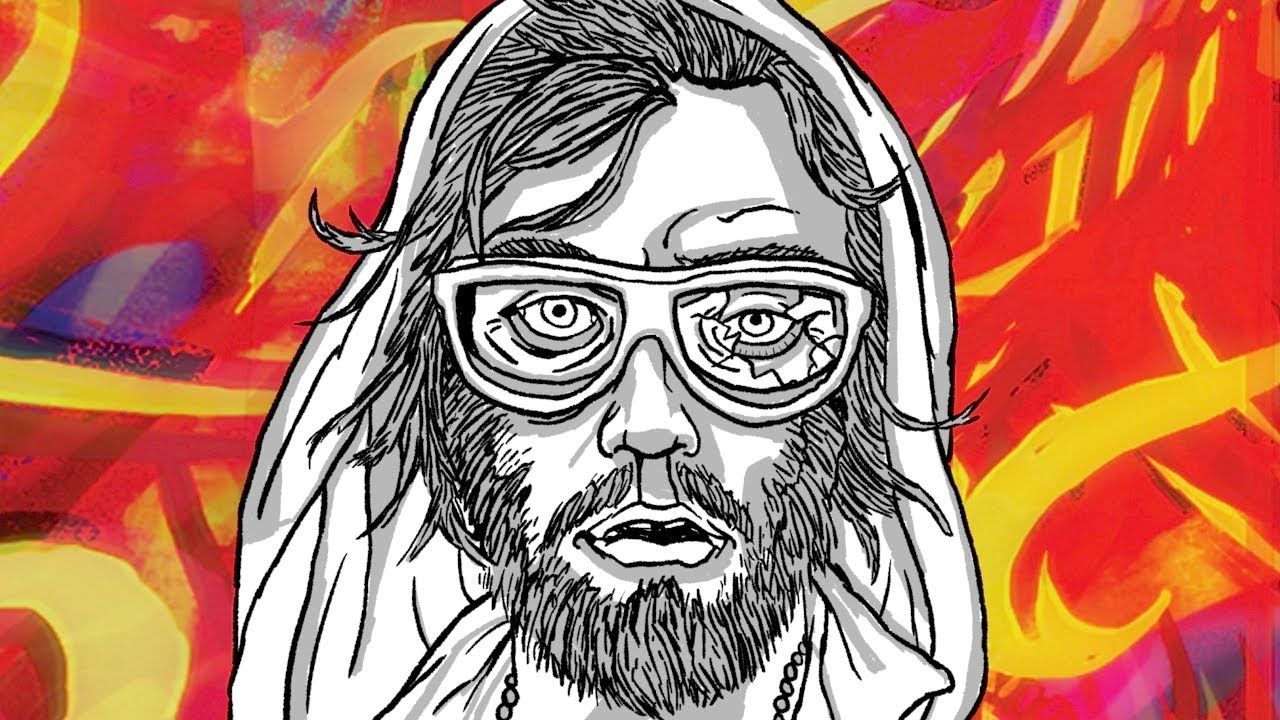 [Return to masterpiece indie] Trans without fading even after 10 years! Hotline Miami (2012)

In this article, we pick up the Indy games released in the past! Under the title Return to Masterpiece Indie, we will take up past masterpiece Indy games in the form of play repo. If you haven’t played it, why don’t you take this opportunity, and if you’re not, why not try replay?

This time, HOTLINE MIAMI **. This work was highly evaluated by its violence and action. It is a game featuring a story that makes the hero’s addicted mental, which is unknown to the hero’s addictive mental, as if it was a premise that it was premised on dying.

If you explain this work in a single word, it will be a game to kill all enemies by manipulating a psychopath hero. Naturally, there is a lot of violence depictions. It is famous for its realistic grotesque description drawn in dot paintings. If you are not good at radical expressions, you may want to be careful.

However, this work is not just a gross game. The depiction of the mental stress caused by the act of murder is the biggest cucumber in HotLine Miami. Set in Miami in 1989, an anti-hero story unfolds on a 2D map swaying in psychedelic. The guilty of the sin that comes to be killed and killed is the charm of this work.

Walt Disney acquired Lucas film on October 30. At the same time, we announced the production of the movie Star Wars 7-9.

In November, Elon Musk announced a plan to send 80,000 migrants to Mars in the first half of the century. When I checked, What happened from that…, the plan is still ongoing. It should be within 30 years since 10 years have passed.

HOTLINE MIAMI will be a view-up 2D action released on October 23, 2012 as a Windows game. The Japanese version was released on February 21, 2014.

The following year, in 2015, the sequel HOTLINE MIAMI 2: WRONG NUMBER was set, and it was released on the PS4/PS3/PS Vita as Hotline Miami Collectored Edition. I guess many people touched this game here.

◆ HOTLINE MIAMI is worth the replay now when the memory is faded!

By the way, from here, it will be the main subject HOTLINE MIAMI play repo. As mentioned above, I played for the first time in the 2015 Hotline Miami Collector Edition. It’s not over 10 years, but I started the game with a weak memory of what it was.

At the beginning, a mysterious man started the tutorial with , I will tell you how to kill people. I guess he is a man who is caught deep in his heart. He later remembered the reason and said, Oh! Did you!

In this game, what you do is very simple. All you have to do is kill all of the enemies on the stage, that is, the human being in the building where the protagonist breaks in. ** The action is easy, just shoot a knife or gun to the one you are.

Weapons are roughly divided into three types: fist, knife (or blunt) and guns. At the start of the stage (if you do not use a special mask), only the fist. If you hit it as it is, you can down your opponent and neutralize it. However, if you do not stab the Todome, you will get up because it is not completely dead. And this Todome is gross…! Hit the falling opponent’s face on the ground, twist your neck, or hit it if you have a weapon.

If it is a knife or blunt instrument, it can be killed with just one shot except for some enemies. This is convenient because you can kill without sound. However, if the opponent is headed directly from the front, if the timing shifts, this will be returned. The gun is very powerful, but the enemy comes in with the sound and the number of bullets is a bottleneck.

So this game is to destroy enemies… but the difficulty is quite high. If you eat one shot, you will die like the enemy. Of course, if so, start over from the beginning of the map. A little damage is not allowed.

Even if you have a knife, if the enemy attacks earlier than you, it will return, and if you hit an enemy bullet flying from outside the field of view, it will be over. Basically, you have to play the map many times to learn the arrangement of the enemy, and to control it in order.

In addition, the enemy is not always the same movement, and the behavior route changes due to various factors. While responding to it, clear the map while managing the rays so that it is not shot first.

Killed over and over again, kill all enemies after trial and error… This exquisite difficulty is the fun of this work. To be honest, I thought, I can do it lightly because it’s a game I cleared once! It was a sad development.

In this game, the entire stage is swaying as a production, but as you repeat it many times in a pop and gloomy BGM………. I will go.

As a unique system, the protagonist can obtain special abilities by changing the mask. Various changes occur, such as being able to kill people with a single punch, being able to withstand one shot, and being no longer attacked by dogs who usually bite. Does the inside of the hero affect real physical abilities?

However, it is a game that starts suddenly saying kill people. At the start stage, I do not know the purpose and circumstances of the hero. On the contrary, it doesn’t matter if the expanded scenario is the inner world or real world…

In the daily part (?) Developed in the intermission, eerie, friendly clerks and cleaning staff who send meaningful gaze appear. It expresses the atmosphere of the daily life of an abnormal person and has a really good taste.

In this work, you receive a job request over the phone, but the wording is also numb. It’s scary to be disguised by everyday messages so that you don’t know if it’s a request for killing. Is it really a request for killing, isn’t it just a runaway? I have such anxiety.

If you dare to make a difficult habit, as a writer who is addicted to the recent rogue light boom, even if it’s a death game, you’ll feel like you’re dead many times! The opening of the mask has become an element, but I felt that the game was monotonous until I reached there, so I missed the impression that I wanted a rogue element. If this work was released in 2022, you may be evaluated.

In the transformer world view, I was killed and killed anyway… It’s not a dream story, but you must not believe everything in reality. As long as you play again, the story that has exquisitely balanced your dream and reality has not faded. At least I feel that HOTLINE MIAMI is still a worthwhile masterpiece to start over. 10 years after the release, people who say I forgot the content in a good feeling may be worth playing. **

The mystery of this work is also connected to HOTLINE MIAMI 2: WRONG NUMBER, so it would be ant to play with the sequel. Miami in 1989… Is it really Miami? Why don’t you immerse yourself in the world of suspicion that you suspect?