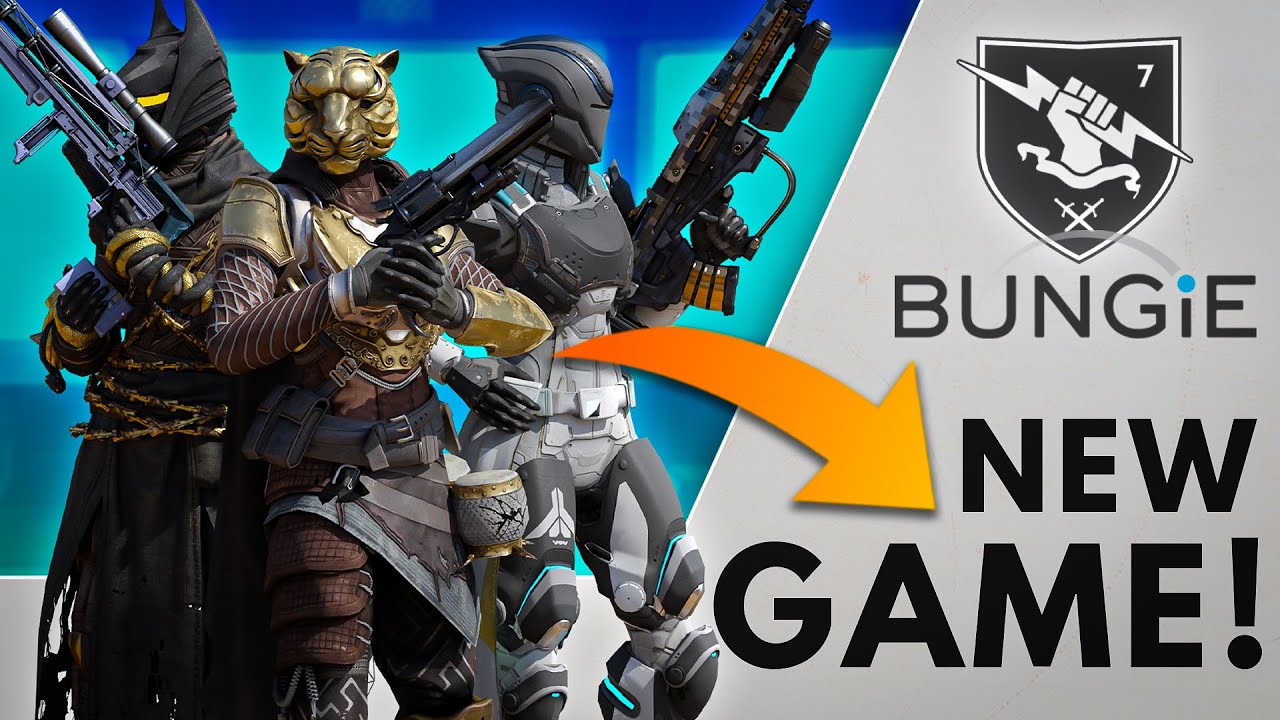 In recent months, open vacancies of Bungie confirm that the developer team is engaged not only in the support of the Destiny 2 shooter, but also to the development of new games. One of them will be a new IP, which seems to become a third-person multiplayer action. And the other, according to the latest information, will become part of the Destiny universe.

Recently, the studio published a vacancy for the position of senior concept artist, who will have to develop a new exciting game with the team. The duties indicate that he will promote the aesthetics of the Destiny universe, work on elements such as weapons, characters, armor, vehicles, environment and other seasonal objects. By the way, work experience and love for competitive games will be a plus for the candidate.

Of course, so far the official announcement of this game did not occur, but most likely we are talking about the spin-off of Destiny, which is developed for mobile platforms in collaboration with Netease, according to rumors.