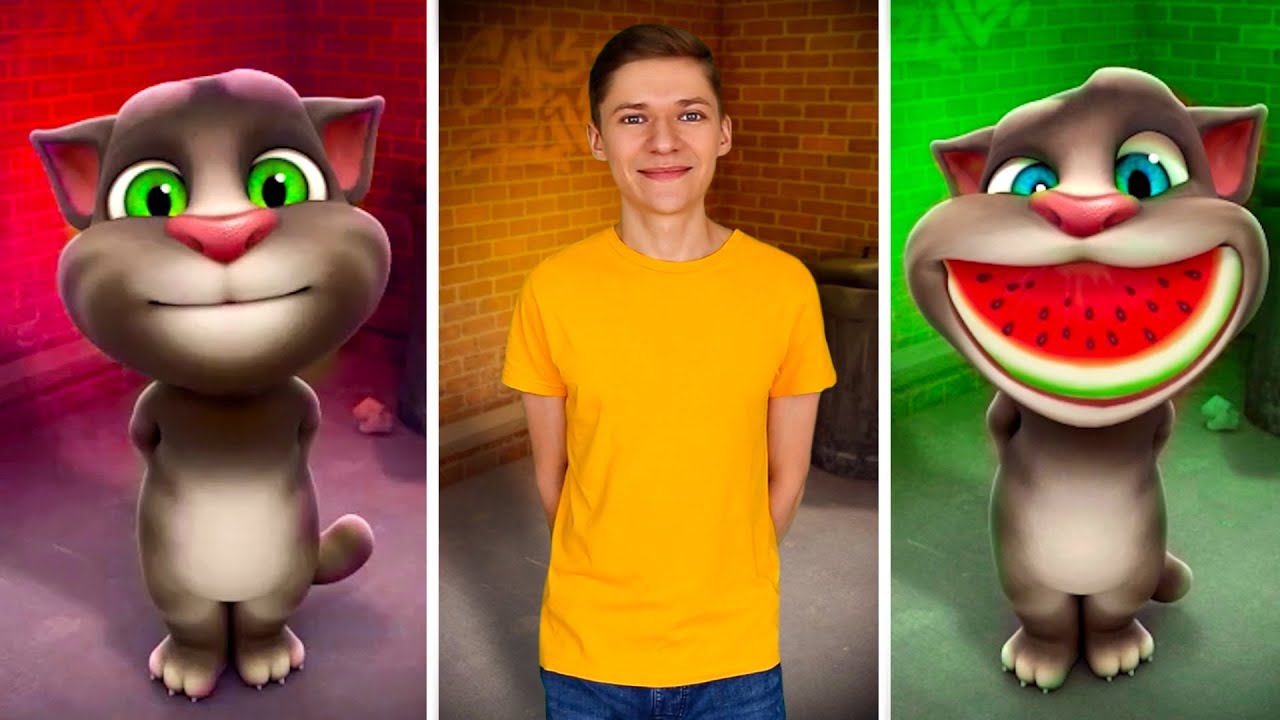 The agreement will strengthen the solidarity between the four companies and go beyond mutual cooperation for technology growth, and exchanges at a more practical level.

Epic Games’ Unreal Engine provides the foundation for creating various contents such as movies, dramas, and advertising, from previz to the latest production technology, In camera VFX.

Dexter Studio recently successfully completed Kim Yong-hwa’s new film ‘The Moon’, which recorded a doubled 10 million audience scores, at DED1 Studio. In the future, the company plans to apply the technologies of four companies to the Mega Box Plus M and Tuyu Dream and the ‘Murdosa’ and ‘Emperor’s Ex-Daughter’ of the original comic book.

Regarding the alliance signing, four representatives said, We want to create a new innovative performance that will be milestones in the development of virtual content while laying the foundation for Virtual Production Industry by developing collaboration through various ways in various fields. We will add strength to showing the power of the evolved K content that fits the full-fledged multibus era and strengthening its status.