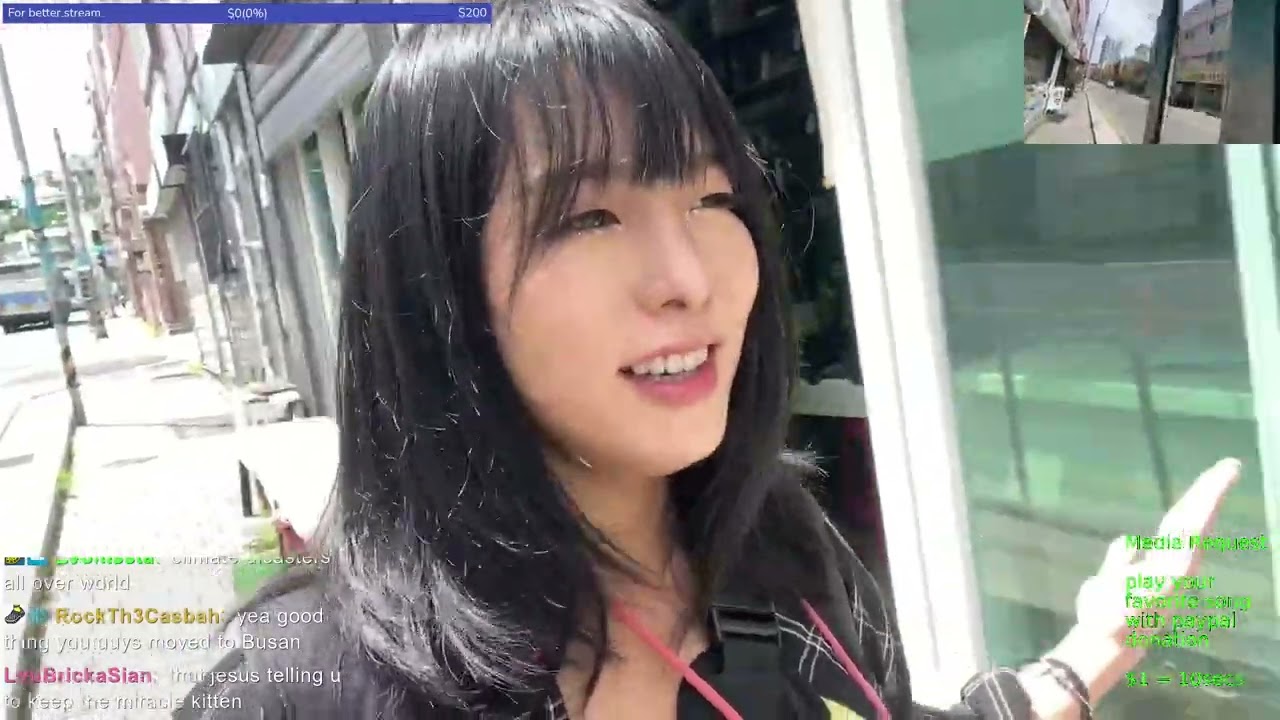 ‘Eternal Return Festival in Busan’, which began on Tuesday, on the 9th, celebrated Saturday on the 5th. It’s a weekend, so many survivors have visited Busan E-Sports Stadium (Brena, Brena).

The survivors who visited Brena headed to the Lumia Night Market on the 16th floor. The Lumia Night Market is a flea market where you can purchase various secondary creation products related to the return return. It is only held on Saturday and Sunday during the festival, so if you miss this opportunity, you can’t know when you can meet again.

In addition, on Saturday, ‘Chakan guys on Lumia Island’ will also be held before the influencer charity event, one of the main events of the festival. Six influencers, including Locon, Human Jelly, Pesticide Extract, Yeji, Jinsu, and Quad, set up a squad with survivors who visited the scene to compete in the game, and donate a predetermined prize in the name of the final winning team. It’s.

The field was as huge as the procession of endless survivors. I took a picture of the scene.