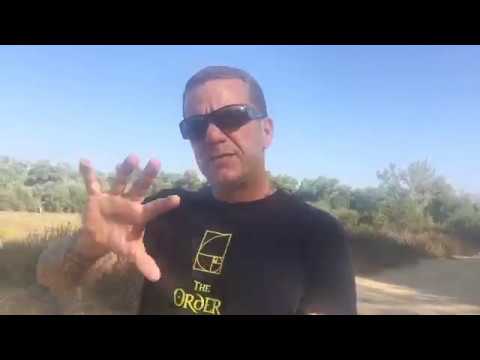 LOL: Leviathan is undefeated and the final against Incubus is prepared in the South Regional

The last day of the regular phase in the regional south begins to determine the honor of the teams because we already have the two teams that classified the final, with four games that seek to demonstrate the level of the teams that In spite of not moving things within the group, they can capture the attention of the spectators and the fanatic that is in the expectation of knowing who the representative of the South will be.

The first game would be Leviathan against Incubus with both squads being the finalists of this tournament we see a game that will be used before the final, taking Gnar the upper lane for Buggax with which it would have a great impact inside of the stage by showing his aggressiveness to take early advantage that would help in the team fights getting the victory for the Levianeta.

In the second meeting we see Furious Gaming against Movistar Optique although this meeting does not change the table both Chilean squads fight for honor leaving a sylas in the hands of Neadz that managed Large amounts of gold in the bag with what would take the baton to have the triumph over the skull.

Moving to the third game incubus faced Mox where we see Leblanc selected by Neadz in the central part to show all his power with the imitative magician making clear his ability to exploit the rivals and taking an important advantage with which the opponents disappear, the encounter gradually turned from Mox side that ended the game in their favor.

A final confrontation where we have the fight of the two champions, Leviathan is measured against Furious Gaming in a very chaotic fight where both squads demonstrated their power in a fight of Titans but Pancake would be the that will show his best tools with Ekko to have the advantage that the Argentine team needed to take the reins of the match to close with a victory.

The group stage between the South teams ends demonstrating that only a team is undefeated and is called Leviathan, with two teams that prepare to fight to be the best team in the region to get the pass to Promo/Relegation where the promotion to the Latin American League will be sought to demonstrate that the growth of the national leagues grants new promises for the First Division.