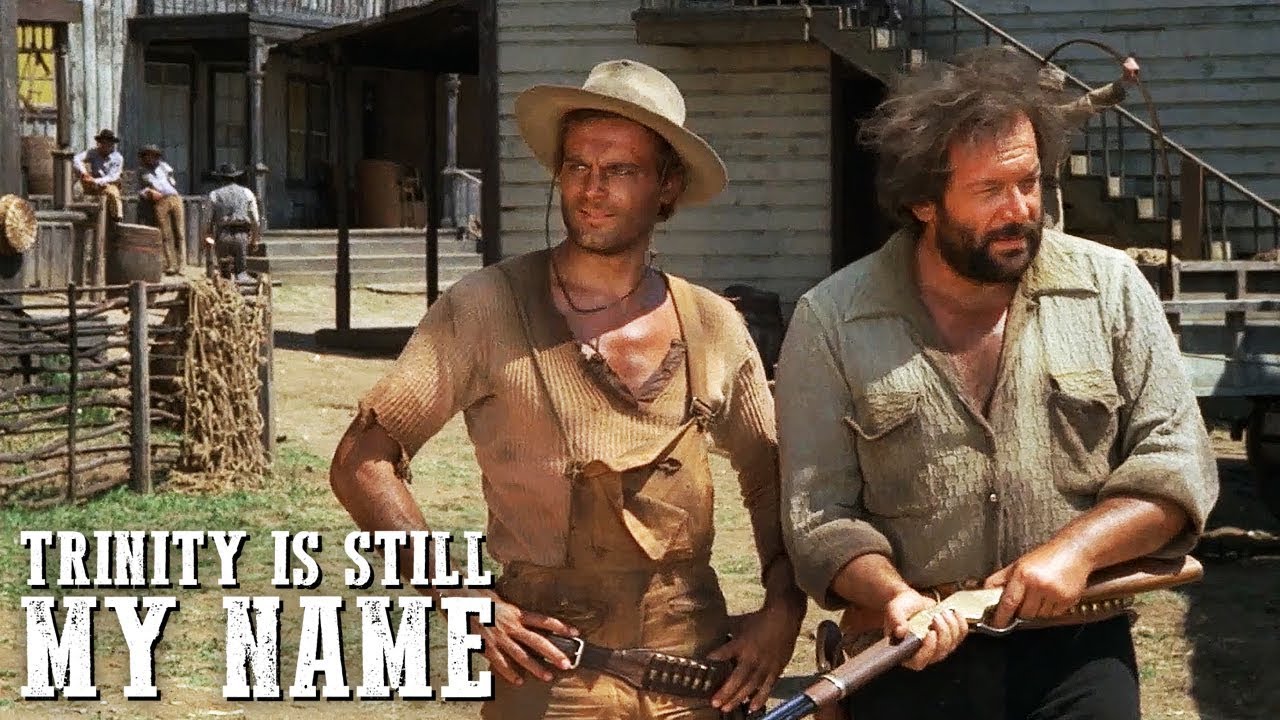 This is an action adventure game based on many comedy films that have gained popularity between Italian actor Bad Spencer and Telence Hill. In this work, the combat system has been enhanced, a fun mini-game, a more detailed pixel art, a co-op mode, and up to four players have been added, and has powered up more than the previous work. It also contains dubbed dubbing (English, German, Italian, and Spanish), which had many requests from users.

BUD SPENCER & TERENCE HILL-SLAPS BEANS 2, which is full of original love, will be released in the spring of 2023 through ININ GAME. The PS5/PS4/Nintendo Switch version is digital and package, and the Xbox Series X | S/Xbox One version is scheduled to be released digitally. The PC/Mac/Linux version, which was also a reward for the Kickstarter campaign, is not mentioned in this announcement.