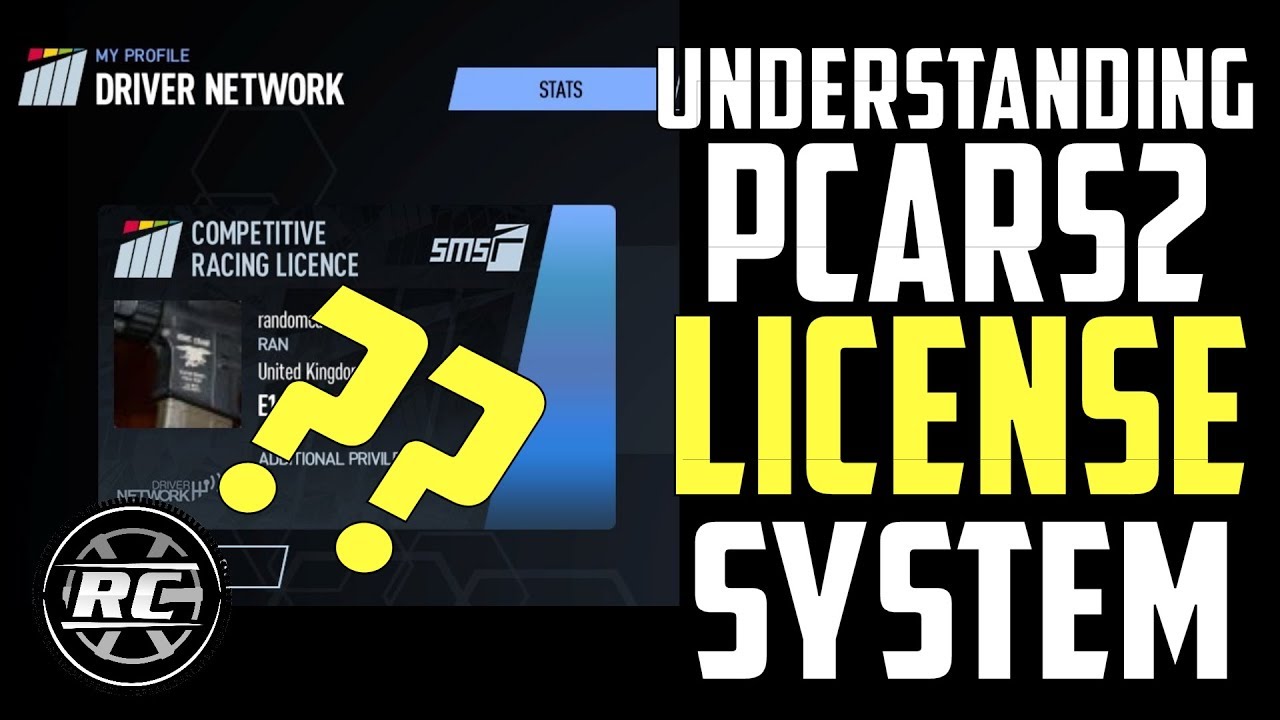 The first and 2 race games Project Cars will end the distribution in a few months. By license problem

Developer Slightly Mad Studios announced on August 23 that it will suspend the distribution of the real race simulation game Project Cars and Project Cars 2 in the next few months. 。 While purchasing is no longer possible, gameplay and multi-play function will continue to be supported.

Project Cars is a race simulation game series. SLIGHTLY MAD STUDIOS has been working on it, and Project Cars 3 is being distributed to PC and console as the latest number of numbering. Project Cars Go, a mobile work, is currently being distributed. It also includes racing conditions and customization elements of cars, and has many real models and circuits through the series.

This time, the developer was announced to end the distribution of this year, Project Cars and Project Cars 2, which are the past works. The PROJECT CARS 2 will be released on September 21, local time, and PROJECT CARS will be released on October 3, local time. After the distribution, both works will not be available on each platform, but all elements of the game will continue to be available. In addition, it seems that multi-play functions will continue to be supported.

Regarding the reason for the end of the distribution, the developer reported that the license of the vehicle type and circuit is ended. Because this series incorporates real models, the problem of license contracts may have emerged. On the other hand, the developer says that we hope that new works will be expected.