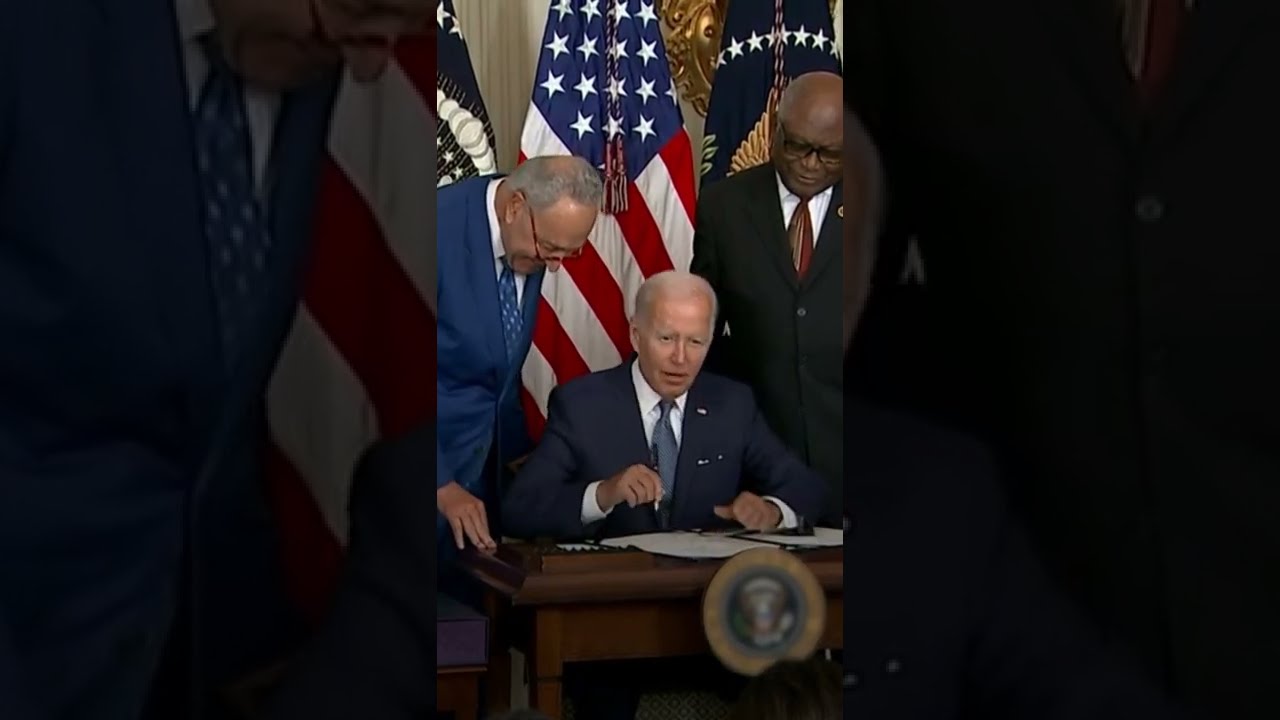 The government responds to the US Inflation Livestock Act. Promote cooperation with similar countries

The government will form a public-private joint response team to respond to the US Inflation Reduction Act (IRA), and actively develop outriches to the US administration and legislature.

We are also considering the possibility of international trade norms, such as the World Trade Organization (WTO) agreement and the Korea-US Free Trade Agreement (FTA), and also considering measures to respond with similar admission countries such as Germany.

Next month, the head of the Ministry of Trade, Industry and Energy, Andeok-geun, will discuss the Inflation Livestock Act with the US government.

Lee Chang-yang, Minister of Industry, held a semiconductor, automotive, and battery industry meeting at the Korea Chamber of Commerce and Industry on the 25th, and announced how to jointly respond to public-private laws.

Next year, battery raw materials will also be added to the US or the United States and the Free Trade Agreement (FTA).

Currently, all electric vehicles manufactured by domestic automakers are produced in Korea and exported to the United States. Therefore, it is excluded from the tax credit.

In order to solve this problem, the Ministry of Industry will proceed with the formation of a public-private joint response team, seeking the industry-level countermeasures, active consultations with the United States, and cooperation with similar admission countries.

The public-private joint response team will conduct a review by industry, review of ordinary norms, Outreach, and monitoring major countries. We also seek ways to respond with relevant ministries. The team leader is usually directed by the head of policy.

The automotive industry considers various measures such as adjusting production plans through early construction of local factories, and combines Outrich.

The battery industry will promote core minerals, including the expansion of mining investment in the US FTA agency, such as Australia and Chile.

The US government will raise the possibility of violation of ordinary norms such as the WTO Agreement and the Korea-US FTA, and will continue to discuss this month through the strategy of the Sin Tong Government’s Strategy Division and the head of the Trade and Bargaining Division next month.

However, universal semiconductor-related facilities, such as memory prescribed by the US Secretary of State, are also recognized.

The Ministry of Industry plans to discuss the universal semiconductor and general-purpose semiconductors and to minimize the burden of the industry, and will actively use the Korea-US semiconductor partnership dialogue and supply chain and industrial dialogue channels.

Minister Lee Chang-yang said, The United States is pursuing the promotion of high-tech industries and the protection of the domestic industry through the Inflation Livestock Act and Semiconductor Support Act. As there is a lot of concerns such as Korea and Germany, there is a need to communicate all the time to gather opinions and prepare countermeasures.