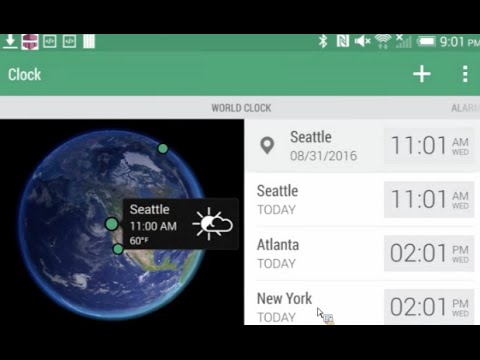 KMBox announced on the 31st of the domestic closed test of ‘Getamp Fighters’, which was developed with Cyber Step.

‘Getamp Fighters’ is a game that allows you to enjoy the emotions and play style of the online action online game ‘Getamped’ on the smartph1. It is characterized by providing its own combat style.

This private test is scheduled for a week for Korean and Android users, and if you are interested in ‘Getamp Fighters’, you can download and play the test version game through the Google Play Store without any application. It is mainly focused on PVP multiplayer mode for network stability and matching system testing, and plenty of goods in game will be provided to wear a variety of accessories.

‘Getamp Fighters’ released a publicity video before the private test and began to prepare for full-scale services and will be officially launched in the third quarter after pre-booking. The closed test schedule and the game can be found in the official Getamp Fighters Lounge.