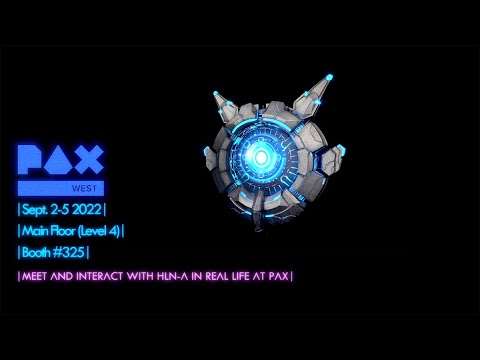 Neowiz (co-representative Kim Seung-cheol, Bae Tae-geun) announced on the 2nd that ‘Lies of P P’, which is being developed in-house, will participate in Pax West 2022.

‘Pax West’ is a large game show called ‘Gamers’ Festival’ and will be held offline at the Seattle Convention Center in the US from September 2 (local time) to 5th.

P participated in the world’s three major game shows, GameSom 2022, held in Cologne, Germany last month. Along with the release of the new trailer video, we set up a two-hour P false demonstration demonstration demonstration and met with Gamescom visitors. In particular, after the trailer released, it ranked No. 1 in the US Twitter Trend, and was the first Korean game developer to achieve three crowns of Gamescom Awards.

An official of Neowiz said, We decided to participate in this game show to introduce P’s lies to more gamers and listen to various feedback. It will be a chance.