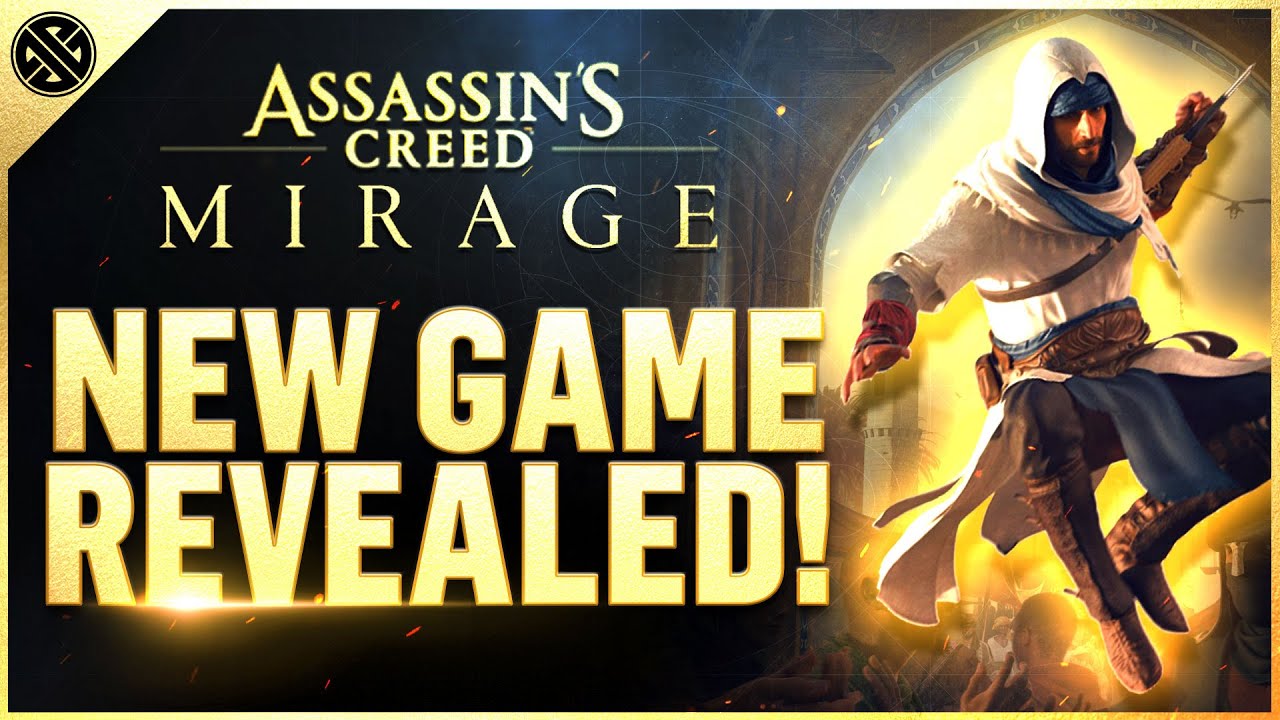 In particular, on August 30, after Jason Schreier in Bloomberg, some online channels such as J0NATHAN and REBS GAMING leaked details with the contents of the day and the correct game title.

As has been released through a number of rumors, the main character of the game has also appeared in Assassin’s Creed Valhalla. The game in Baghdad is also introduced as a major background of Samara’s state of anarchy, which has been around for 10 years since 861. It is expected to be able to confirm the young man of Basim who appeared in Valhalla.

In particular, the company also unveiled plans to reduce the RPG element as it emphasizes small-scale play, creating the feeling of the old Assassin’s Creed. In addition, the Remake of Assassin’s Creed 1 based on the game was also rumored.

Ubisoft announced on the 11th that it will release detailed information about the game through its online showcase Ubisoft forward. Prior to this, the authenticity of the rumors released and the game video will be confirmed together.