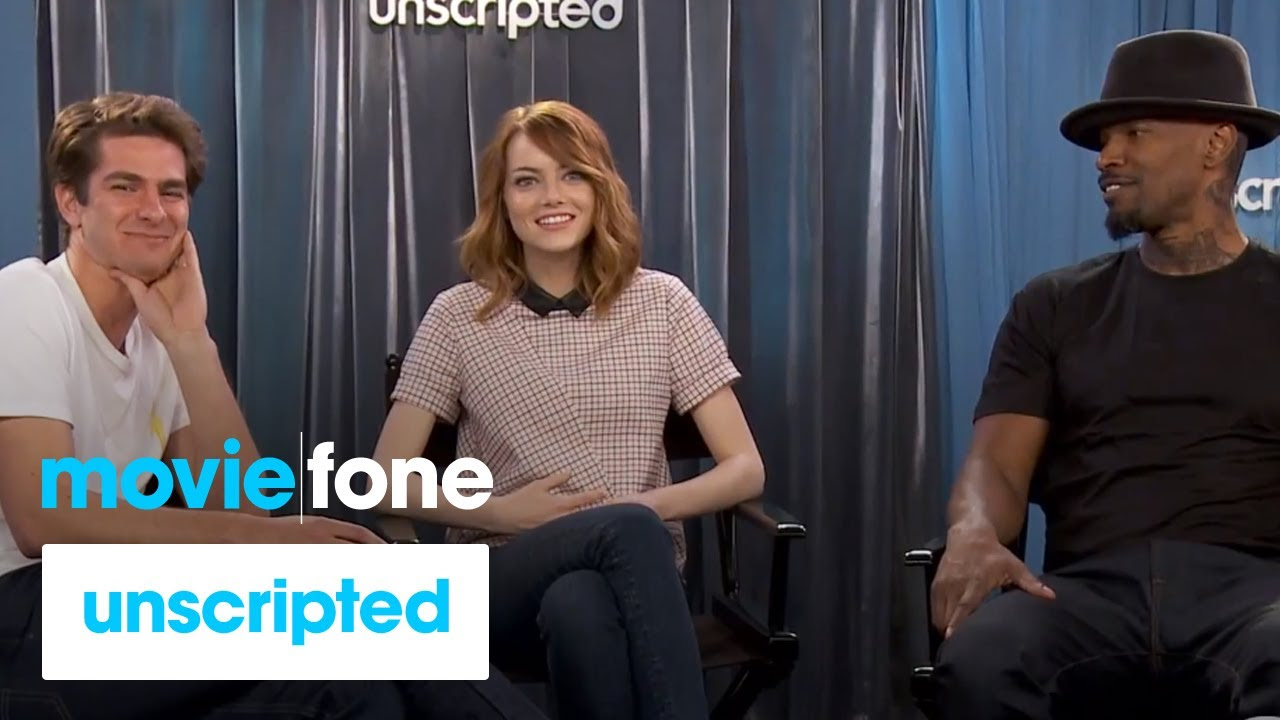 [Interview] Did you have so many coffee talk fans in our country?

In 2020, ‘Coffee Talk’, which was released on Steam, has been known to gamers around the world with a unique atmosphere. It was a simple game that only became a barista to make a variety of coffee, treated the cafes, and listened to the story, but it was a charm that touched the mind somewhere.

In addition, ‘Coffee Talk Episode 2′, the sequel to the next story of this ‘Coffee Talk’, is about to be released in 2023. On the Steam page, you can download and play the demo version of the game, and you can meet new figures as well as good face in the previous work.

In addition, Toge Productions, which is developing the game, participated in the BIC Festival 2022, which is being held in Busan. As I personally interested, I was happy to see the booth at the event site.

At the demonstration in the booth, it was possible to experience the demo version of ‘Coffee Talk Episode 2′, and the demo was designed to showcase several elements in the previous work with the new characters in this work. Various kinds of flower tea, including hibiscus, which can be found in the subtitle, were added, and the scenes of keeping the lighter in the previous work in the drawer or delivering the items in stored to the guests were also confirmed.

Except for the newly added elements, there is not much different from the previous ‘Coffee Talk’. It was set in the background of the raining urban Seattle, where the rain tracked, and the main character Barista and his cafe ‘coffee talk’ did not change. One more difference is that the regular customer Freya is not visible.

After completing the demonstration demonstration of ‘Coffee Talk Episode 2’, we met with those who first visited Korea through the BIC Festival 2022 and talked about the sequel to the coffee talk and the opportunity to find BIC this year.

■ I wanted to meet Korea with the most fans after the United States.

= Irene and Lala of Toge Productions from Indonesia. We only participated in the BIC 2022 festival. I think I can have a lot of good experiences during the event.

Q. I wonder how you participated in the BIC 2022 festival.

After the fan Demick, I didn’t have much opportunity to participate in the offline event, but I decided to participate after hearing that BIC was held offline. In addition, there are a lot of Korean followers who love their previous film ‘Coffee Talk’, and I wanted to meet Korean gamers using this opportunity.

Q. I was curious, but how much is the percentage of Korean followers who love ‘coffee talk’?

= I don’t remember it in detail, but I remember that it is second to third place in ranking. Of course, the most followed by American players.

The ‘Coffee Talk’ series is a healing game where players become baristas, offering a variety of drinks to customers and listening to their stories. The episode 2, which is introduced this time, is literally the sequel to the previous work, and plans to show new characters, functions and stories in the same coffee shop. It would be nice to see it as an expansion of the worldview.

Q. What is the meaning hidden in the subtitle ‘Hibiscus & Butterfly’? I could see the same name in the demo, but is it associated with this?

= That’s right. These are the materials of the new drinks that can be made in ‘Coffee Talk Episode 2’. Compared to the previous work, a new type of flower tea is added to make more drinks! It is also two kinds of flowers that are introduced by Hibiscus and Bluefly. Other than that, I can’t tell you more because it can be a spoiler, but I would appreciate it if you expect the game to be released in the future.

Q. In addition to the flower tea, what is the new feature in this work?

= A new BICtory system has been added to this work. Now that you run a cafe, you can get a variety of items and put them in the drawer, and you can take out the items from the drawer when needed. It’s one of the elements added for this episode 2.

Q. I would like to ask Korean fans who participated in this BIC and Korean fans.

= It was a really new experience! This is the first time I visited Korea. I didn’t expect much, but thank you so much for helping every1. Even if I don’t know English, I tried to understand as much as possible. It was so fun to welcome you to think that it would have been nice to learn Korean.

I would like to express my gratitude to all of Korea’s ‘Coffee Talk’ fans. I didn’t know that so many people were looking forward to our games and sending a positive feedback. It was really nice to see you play directly through this opportunity, and whenever you showed your sincere reaction, it felt warm.

Thank you for always supporting our games. Don’t forget ‘Coffee Talk Episode 2’ and put it in the wish list (laughs).