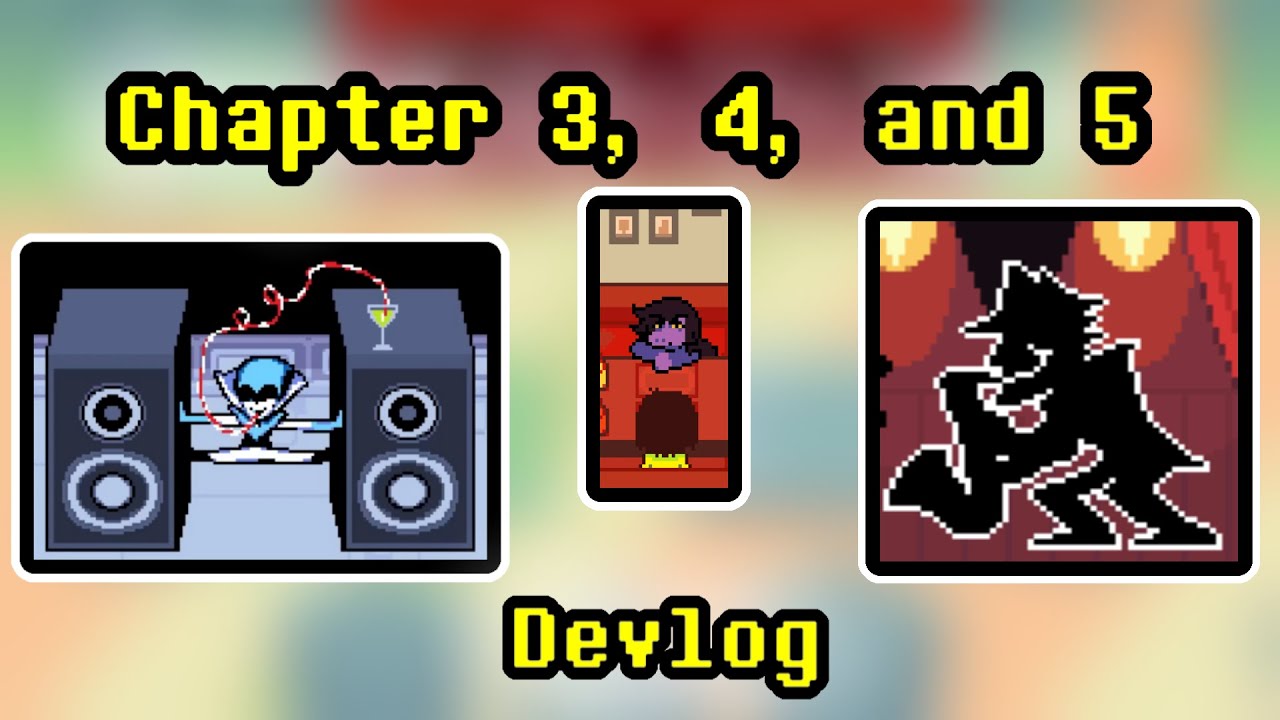 Under tail developer Toby Fox’s new information has been released. The news is that new chapters 3, 4, and 5 are produced together.

This was released on the official Delta Run website on the 17th. Toby Fox said, It’s been a year since the Delta Run Chapter 2 was released. Game development is currently underway with the help of a few employees, and the development speed is faster than before. The original intention was to complete all the remaining chapters at the same time, but now chapters 3 and 4 are completed first.

This chapter will be able to see different points as it goes through the development process longer than the previous chapters. The developers have already added chapter bullets, cut scenes, various special effects and devices. In the past, it took a lot of time to set various concepts before making a chapter, but Toby Fox explained that this new chapter was already set before the production, so the development could progress more smoothly.