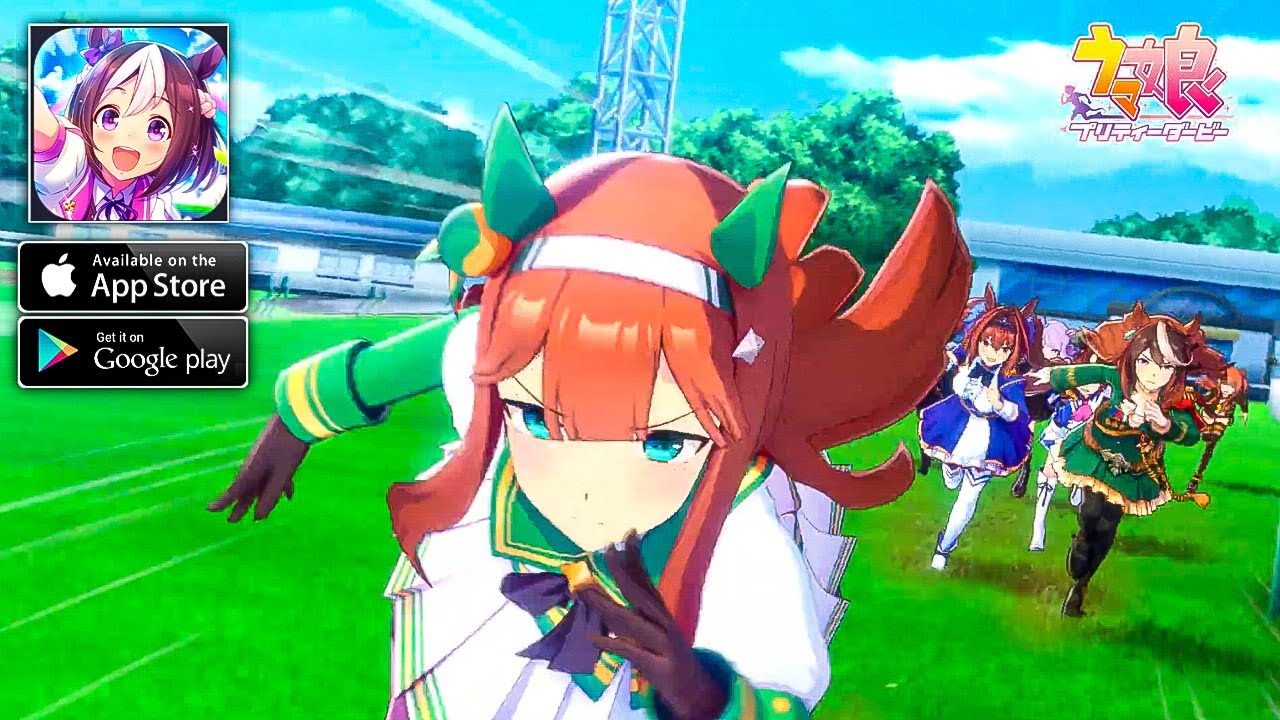 The lawsuit was represented by Simon, with 200 users. The lawsuit is 200,000 won per person, and some claims to Aka Games. The total amount is currently 40 million won. In the future, the number of participants and the lawsuit may be changed.

Attorney Shin Jae-won (LKB & Partners), a lawyer, said, Due to the inexperienced ‘Uranus Me’ operation of the Aka Games, the damages to the property damaged by the user and the formal damages that did not play the game properly. I’m claiming. He said, So far, the game company tends to have seen users as a means of making money, he said. I think it will be a lawsuit for such a game company.

Attorney Shin cited the damages as a lawsuit. It is to determine how far due to the operation of Aka Games. Attorney Shin stressed that the biggest meaning of the lawsuit is to set alimony and to recognize mental damages to game users.

The lawsuit opened the possibility of being withdrawn according to the Aka Games behavior. Shin said, Of course, I haven’t thought about stopping to sue to win, but it can be dropped if the users offer a level of satisfaction.

About the case of the game user group lawsuit, Shin said, The case is to make it.

Attorney Lee Jae-young (LKB & Partners) introduced the law applied to the lawsuit as a claim for damages due to the default of debt. I think there was a violation of the e-commerce law on the Aka Games side, he said. Aka Games did not act fully, so Umamusume users were damaged.

Simon said, I really like Amuse, and Aka Games shares have been sued with the feeling of stabbing my heart from the mountain’s point of view. It was done.