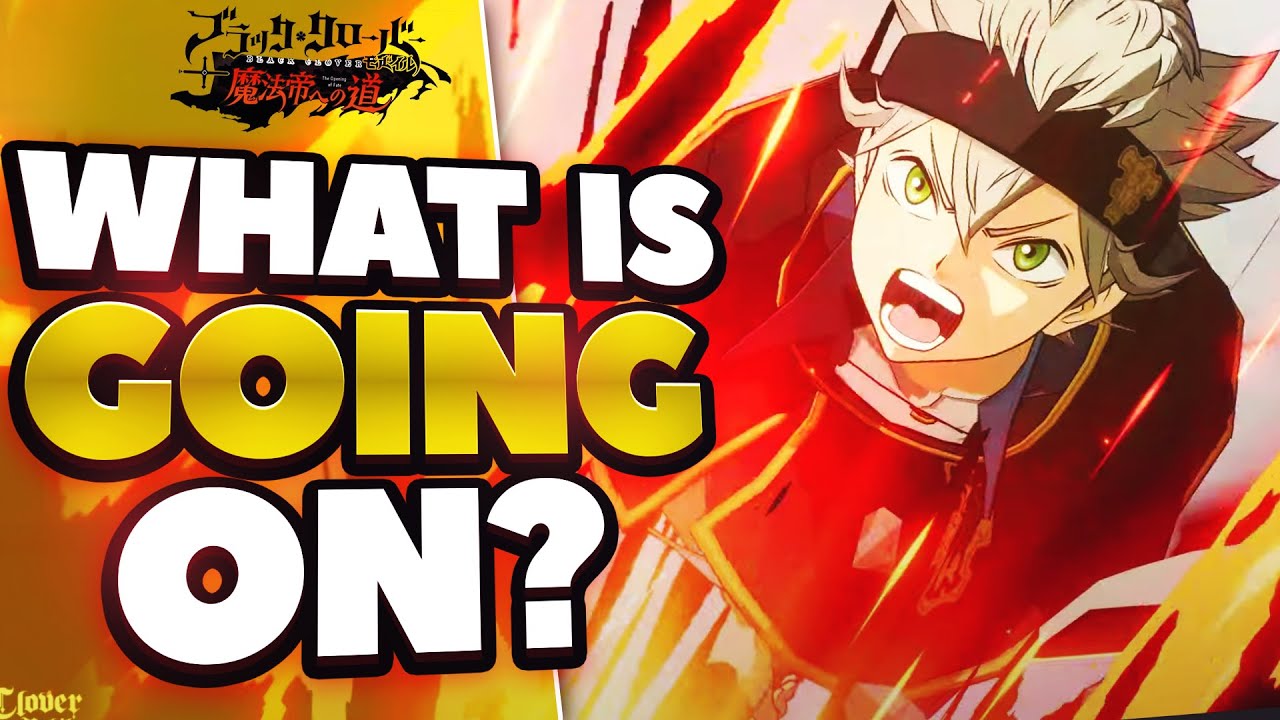 The first title project Black Clover Mobile, developed by the global mega hit work Black Clover IP, is an impressive 3D mobile RPG with cartoon rendering graphics. The subtitle ‘The Opening of Fate’ contains the meaning of the fate of the protagonist Asia, who is on the adventure to become the peak of the magical world, and the fate of ‘the player’s own destiny’.

In addition, BI, which was released together, used the dark red color that symbolizes the main character ‘Asia’ skills without damaging the Black Clover’s BI.

Meanwhile, Black Clover Mobile has completed the focus group test in Korea, Japan, the United States, Taiwan, and Thailand, and will be a private test soon.